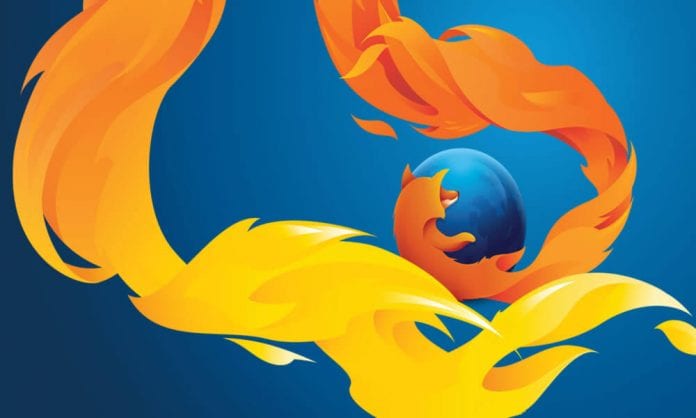 Mozilla Firefox Web browser has joined Google and Facebook in phasing out Adobe Flash Player. Mozilla announced that beginning August, Firefox will bar some Flash content that it deems irrelevant to users. Mozilla was not specific about the Flash content it was referring.

Mozilla claimed that by blocking the irrelevant Flash content will decrease browser hang-ups and browser crashes by as much as 10%. Blocking Flash content is the first step of many Mozilla is willing to take to improve security, speed, and browser responsiveness. Mozilla provided a list of the blocked content in a report posted on Github. The company will add other content to the list shortly. Mozilla is hopeful that, by next year, all Flash content will be in click-to-play format by default. Currently, Flash content automatically plays media when you open a page.

Internet users have in the past reported that Flash content uses too much data and takes too long to respond. Often, Flash content comes with attached malware. Adobe Flash Player is vulnerable to attacks. From next year, you will have to authorize Flash content to play in the Firefox Web Browser.

In May, this year, Google outlined a plan to cease support of Flash on its browser, Chrome. Google has a solid road map to phase out Flash ads by January 2017. Google, like Mozilla, is urging website designers to display media on sites using HTML5 coding language.

But Mozilla is not cutting all ties with Adobe, at least not yet. Mozilla said it would continue working closely with Adobe to deliver quality Flash experience to users. The two companies have an engineering partnership that has improved stability and performance of Flash content on the popular web browser, Firefox.

Last year, Alex Santos, Facebook’s chief security officer impelled Adobe, via Twitter, to shut down Flash because of its security loopholes. In April 2016, Adobe provided an emergency updated for Flash in response to a security research that revealed a security flaw that hackers could use to distribute a malware called ransomware to Windows PC users. Ransomware is used by attackers to prevent people from accessing their PCs and computer networks. An attacker will then demand money to grant access to the owner of the computer.