If you still didn’t hear the news, here it is – Motorola (owned by Lenovo) has a plan to revive the Moto X line, and that will happen in the form of the Moto X4.

The release date of this device is scheduled to happen sometime this year, but what we already know is how the phone looks like, and for that, we should thank the official distributor of Motorola Iran, as they published the pictures of the Moto X4 on their Instagram account. This phone has already been a victim of several leaks, but they were usually from a third-party source. Now, the info that has emerged comes directly from the official source. As we can see from the pictures, the phone has a round design of the camera, very much alike to the Moto Z and other new Moto devices. Also, there is a dual camera setup, as well, exactly like the Moto G5S Plus and Moto Z2 Force.

In addition to that, it’s completely black, although it is possible that other colors will also be available once the phone is launched. Moreover, the leaked photos disclosed us some of the specifications that were on a spec card featured in the picture. Some of the specs include a 2.2GHz Octa Core processor, 3,000mAh battery, 3/4GB of RAM and a 5.2-inch screen.

Despite the fact that we do not possess any firm information and details about this brand new Moto X-branded smartphone, it seems that the official distributor already knows most of it. So taking that into consideration, we are probably one step closer to the official release than we think. 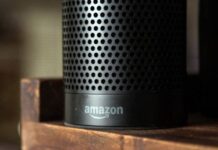 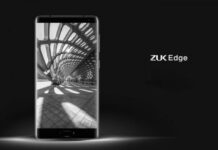 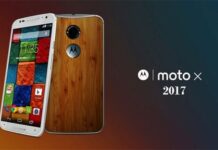