Christopher McQuarrie, the director of the upcoming entry in the “Mission Impossible” franchise has recently officially confirmed on his Instagram account that Henry Cavill will join the cast of “Mission: Impossible 6”. The actor is known for his memorable performances as Superman in DC movies “Batman v Superman: Dawn of Justice” (2016) and “Man of Steel” (2013). He wrote the following: “Say, @henrycavill. Had a thought. Curious if you’re interested in a role in the 6th installment of Mission: Impossible. No pressure”. 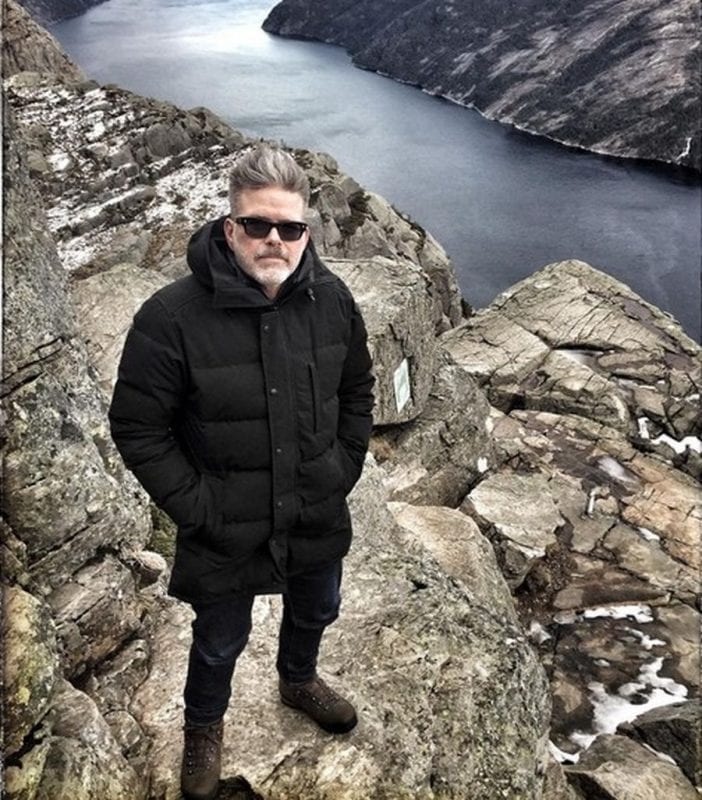 After McQuarrie had broken the news, the actor himself also confirmed it, again on Instagram. He posted the same photo the director did; only he added the image of himself hanging in the background, and he added a description: “I like a good challenge. Like hanging from a moving plane…or balancing from a cliff by my fingertips…or scaling a skyscraper. I guess I’ll just have to get my practice in and join the fun for the next Mission Impossible. Thanks for the invite, @ChristopherMcQuarrie”.

The upcoming thriller is written by Bruce Geller and Christopher McQuarrie, and it will be distributed by Paramount Pictures and Skydance Productions. Besides Cavill, Tom Cruise has also been confirmed to make an appearance in the next Mission Impossible installment, together with Vanessa Kirby, the star of last year’s series about Queen Elizabeth II “The Crown” (she plays Princess Margaret, the Queen’s younger sister). As for the rest of the cast, several actors who have already taken part in previous installments will return for the upcoming one, as well, including Jeremy Renner, Simon Pegg, and Rebecca Ferguson.

Don Granger, J.J. Abrams, David Ellison and Dana Goldberg (Skydance Production) and Cruise will all work with McQuarrie as “Mission: Impossible 6” producers. It is interesting to note that Christopher McQuarrie has already directed one of the previous entries in the franchise (“Mission: Impossible — Rogue Nation”) and now he’s at the helm again, which is the first time a filmmaker has directed more than one Mission Impossible title.