The Marshall County, Alabama Sheriff’s Office has announced that three kids, Katelyn Marie Kitchens, Timothy Gene “Trace” Kitchens and Darren Marcus Cribbs, are missing and that they need public’s assistance in finding them.

The last reported sighting was in Albertville, Alabama at about 3 pm on October 31, 2017. Another thing to note is that the kids might be accompanied by their non-custodial parent, Kristine Galaviz.

The number of Marshall County Sherif’s Office is (265) 582-2034, or you can call 911 in case you have any information about these kids or their whereabouts. 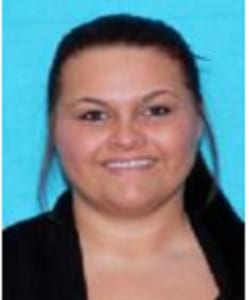 How to Win the Mega Millions and Powerball

Honda starts production of its 2018 Odyssey