It is insane how popular the Minecraft is, and with cross-platform integration, its popularity will only go up. Latest reports, even before the Minecon that represents the annual convention for everything related to Minecraft, we could hear the great news of fully developed version that will allow you to play the game on any platform.

The result of this endeavor will be the possibility of people to play this game together no matter what gaming platform they use. Now you can play with your friends on PC, smartphone, gaming console, etc. The different platform will not be a problem anymore, and we think that this will only help boost the popularity of the game.

This is great news, but, there is always some but. For you to play with your friends on other platforms, you will need to have Minecraft Realms, paid subscription that is offered by the company. At this moment prices are set to $3.99 for two people and $7.99 for ten, but these are the prices before the official announcement of cross-platform version availability, so we do expect to see slight changes.

If we take a look at the Minecraft figures at this moment, we still think that they are in full charge. About 10,000 copies are sold every day, and the company is working on delivery for VR support, not to mention a movie that is in the making. A great number of devices is supported, and they are striving to offer it on even more gadgets.

There are few obstacles on the way to full cross-platform integration. To do this Mojang and Microsoft will need consent from platform holders, and one of those is Sony. Japanese tech giant might not want this to happen because of the Rocket League that needs Sony approval for it to be played cross-platform.

Originally Minecraft was launched in 2009, and even seven years later it is hugely popular. While most consider this one to be a game for kids, there is a large number of adults that are playing it. According to figures provided by the company, the average player is between the ages of 28 and 29. What is also very interesting is the fact that about 40 percent of players are women.

In the 2014 Microsoft bought Mojang and the game for insane $2.5 billion and one of the major reasons for this acquisition was the HoloLens. Total of 73 million copies of this game has been sold and on the best selling chart, it takes the third place right after Tetris and Wii Sports. 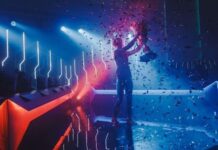 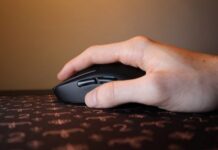 Does your mouse quality affect your CPS 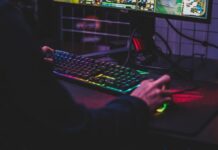