After making the playoffs in 2015 and winning two games against the Chicago Bulls, Bucks made a step back last season. They had a good thing going with Brandon Knight at the point guard, but they haven’t been the same since they decided to trade him to the Phoenix Suns.

There is some good news for the Bucks too. Giannis Antetokumnpo will be one of the best small forwards in the NBA this season. He will probably have a lot of point guard duties this season as well. It just speaks volumes about how talented this guy actually is. Jabari Parker is also on this team. After having to rehab that knee last summer, this time, he had all summer to work on improving skills and prepare for his third season in the NBA.

Thon Maker will be the center for this team and is continuing the trend of tall and long players on the Bucks. But these are the players that can also move and make plays. Michael-Carter Williams also fits in that category. He is the piece in the squad that needs to make that next step in order for this team to make it to the postseason.

Jason Kidd has done a good job with this team as a head coach, but he will need to figure out what he wants to do with Antetokumnpo. If he thinks he is best at PG position, he should put him there and let Jabari Parker be the three. If he wants him at the three and Jabari Parker at four, he needs to do that and stay with his decision throughout the season. This team needs a clear strategy on both sides of the ball, and these two players are the leaders of this squad.

We think this team will compete for a playoff spot. And we are going to predict that they will get to the postseason with a 41-41 record. Bucks will sneak in as an 8th seeded team, but they will be an easy First Round exit. 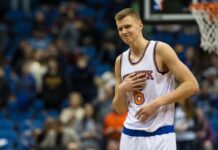 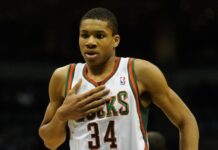 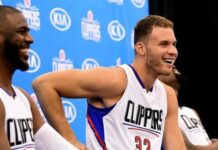 Season Preview: Three Most Underrated Teams In The NBA