Opptrends 2020
Home Gaming Willing to give a hate speech on Xbox? Microsoft makes it easier... 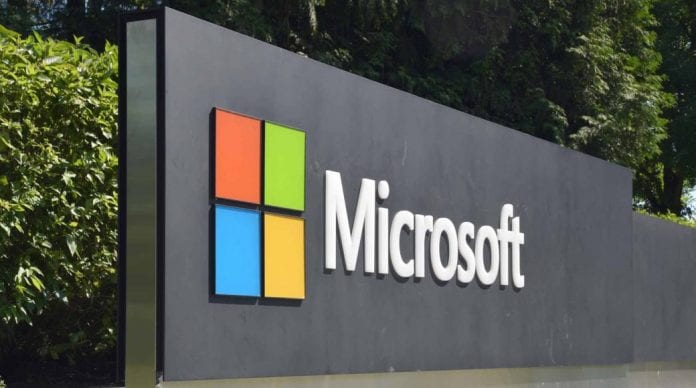 There is good news for people who like to give hate speech on Xbox. Microsoft has found a better way to report hate speech as well as to request that content.

Microsoft doesn’t have the reach of Facebook or Twitter but it doesn’t mean that the company is not cracking down on hate speech. The company has found a way too easier way to report it.

Microsoft launched a simple web form to report hate speech. This was launched on Friday. This web form also includes a separate petition to reinstate any content that may have been taken down. Microsoft has been asking its users based on age, disability, gender, national or ethnic origin, race, religion, and sexual orientation or gender identity. The services include Xbox Live, Skype, Sway, Docs.com, Outlook and OneDrive.

As discussed, the new form is simple and asks for a link to the content as compared to the older system of screenshots or recordings which might be found on Xbox Live. Recorded audio or video can be stored online for sure. The users must provide a valid email address in case Microsoft needs to contact users further. Usually, Microsoft won’t need to contact users as such.

Why does it matter?

This matters because:”Cortana, record that” may the most potent weapon against hate speech in a user’s arsenal. Similarly, trash talks and other taunts are standard fare among Internet gamers as well as commentary on Xbox Live can easily cross the line. Microsoft’s other services may or may not be affected, though Microsoft’s Code of Conduct does reserve the right to block email and prohibit sharing of unacceptable stuff like pornography.

An approach towards safer Internet

Microsoft feels that the Internet was a force for something good but it can also be abused. “As part of our commitment to human rights, we seek to respect the broad range of users’ fundamental rights, including the rights to free expression and access to information, without fear of encountering hate speech or abuse,” Jacqueline Beauchere, Microsoft’s online safety officer, wrote. “We also aim to foster safety and civility on our services; therefore, we’ve never—nor will we ever—permit content that promotes hatred” in various ways, she wrote.

Microsoft never used to provide an estimated turnaround time for reviewing the offensive content. The company would continue its “notice and takedown” methods for removing that content and users could use the reinstatement petition to ask for their content to be restored.

“Note that if Microsoft detects an email address is being used to abuse this reporting process for the purpose of harming a Microsoft customer or Microsoft services, or for other improper purposes, we may block the email address from submitting reports,” Microsoft warned.

Educational opportunities with Use Dynamics