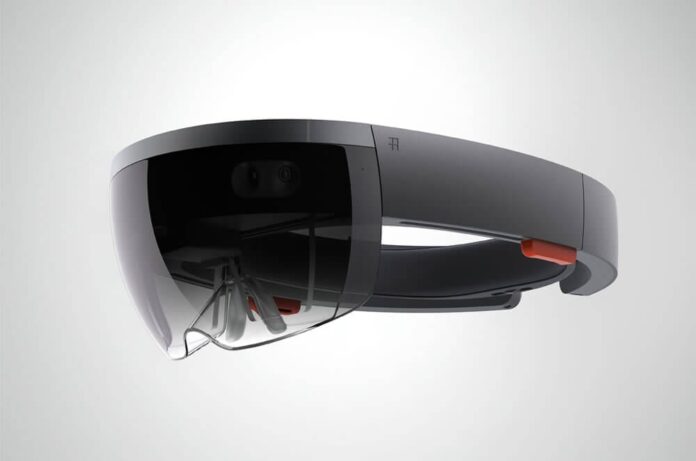 So, all those business customers interested in Microsoft’s augmented reality glasses for development, and internal use can now buy a maximum of five headsets. Also, they can buy the HoloLens Commercial Suite, which has the HoloLens edition hardware, enterprise features for improved security and device management and comes with a one-year warranty.

In March 2016, Microsoft announced the availability of their virtual reality headset, the Hololens Development Edition, priced at $3,000 at that time. Microsoft could only provide the augmented reality headsets to a few business customers involved in showcase applications development and a few other app developers.

In the Microsoft Worldwide Partner Conference in Toronto, Canada in July 2016, a few Microsoft executives dropped comments that hinted at the availability of the glasses to commercial companies. Microsoft’s spokesperson clarified later that the VR glasses were still not available for sale to business customers. The HoloLens is now officially available for sale to business customers.

As mentioned earlier, Microsoft indicated that the business customers would be limited to a maximum of 5 purchases. The official Microsoft website notes that the customers interested in volume purchases, professional service engagements and more information regarding the enterprise features should contact Microsoft account representatives.

Microsoft is this far silent about the price of the HoloLens. We can only hope that business customers will know how much Microsoft expects them to pay soon.

Microsoft’s CEO, Satya Nadella insisted on the company’s plan to make the HoloLens available to business customers before it can roll out to consumers for gaming and other VR purposes. Microsoft did not shed any light on when it will launch the augmented reality glasses to general consumers.