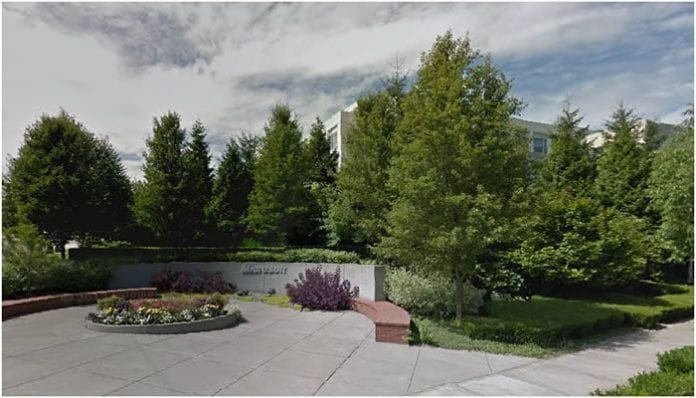 Microsoft Corporation (NASDAQ:MSFT) will soon release Windows 10 in summer this year. The Chinese customers will get free upgrades to Windows 10 by the company irrespective of the fact whether the version of Windows being used by them is original or pirated one. The consumer computing market of China is plagued with piracy and therefore, the move from the software giant is seen as an attempt to plug it.

“We are upgrading all qualified PCs, genuine and non-genuine, to Windows 10,” he said in a telephone interview with Reuters. He made his point in few words saying that they want to re-engage with the Windows users in China, who are in huge numbers.

The Windows product of Microsoft is used by millions of users in China. The illegitimate versions of the software are run on several machines, and the company wants all of those to be replaced with the legitimate version. The software giant found in a study that nearly 75% of the PC software’s are not licensed in the proper manner in China.

Microsoft has plans of releasing Windows 10 globally sometime this summer as told by Myerson.

By offering free upgrades to the Windows 10, the company will be hoping to retain its customers and also compensate for the revenues it has lost because of other services like Office over the Internet.

To push its offering further, Microsoft Corporation (NASDAQ:MSFT) is also working with Qihoo 360 Technology Co and Tencent Holdings Ltd. Also, the software giant informed that it has partnered with Xiaomi Technology to makes available test version of Windows 10 on its smartphones.

Myerson informed that to ensure a smooth roll out of the Windows 10 to all the Windows users in China it is working with from Lenovo Group, which is the world’s largest PC maker. The PC maker informed that sometime later this year, it will come with Windows-powered smartphones.