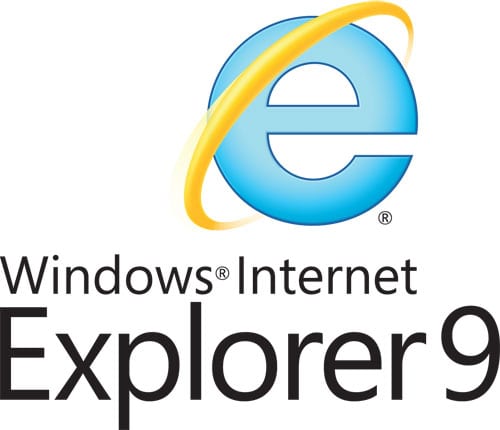 The older versions of Internet Explorer will breathe the last gasp of air starting from January 12th. Microsoft Corporation (NASDAQ:MSFT) is going to send notifications to its users to make sure they know about this change. Microsoft is going to stop giving support for Internet Explorer 8, 9 and 10 altogether. The final patch on 12th January will be issued to the users of these versions which will have a nagging message to upgrade. Microsoft will encourage users to either upgrade to IE 11 or Microsoft edge if they are running windows 10.

The Browser is the first security wall against malware and other security threats. Running an older version of the browser with no support and patches available is like asking for trouble. The technology experts are looking at this effort to avoid the situation like Windows XP where Microsoft had to push back “end of support” again and again.

The process of upgrading is expected to be simple and straight forward. However, companies with more than 500 employees can seek help from Microsoft. Small businesses have the option to contact Microsoft Certified Partners. According to NetMarketShare, the difference between the user base of IE 11 (25%) and old versions (around 20%) is very less. The Edge is still at 2% user base despite the fact that it is the default browser in Windows 10.

In the early 2000s, the basic functionality in Internet Explorer made the users choose a different browser. When it comes to adding features to the browser like Tabs, Microsoft always resisted. This gave a clear path to Firefox to stand out as a successful browser. With the launch of Chrome, the popularity of Internet Explorer got hit badly. Just two years ago, IE was one of the favourite browsers with a 58% market share, but in the last couple of months, the market share dipped by 10 points. Whereas the popularity of Chrome went from 16.4% to 32.2% in the desktop market.

By ending support for older versions, Microsoft is trying to make more time to concentrate on features related to security and functionality in IE 11 and Microsoft Edge. The basic plan is to increase the user base in coming years and regain the spot of “one of the main players” in the browser market.

Top iPhone Security & Privacy Features You Must Know About