In this week’s edition of Thursday Night Football, we will get a chance to watch two 1-2 teams going up against each other in search of a win. A winner will keep his hopes of taking the division alive while the loser will probably get lost in the shuffle.

Bengals have suffered a tough loss in Week 3 to the Denver Broncos, and now they are in a tight spot. Luckily for them, Steelers lost, and they are now 2-1. Ravens did win and are still undefeated, but haven’t faced a real challenge yet and they are expected to be just mediocre this season.

Andy Dalton will maybe get his tight end back. Tyler Eifert was questionable for the game against Denver, but he could return to the lineup against Dolphins. Jeremy Hill was phenomenal on Sunday, AJ Green and Brandon LaFell are good to go, and Eifert would give a huge boost to this squad. Giovanni Bernard is no joke as well.

Dolphins have just squeaked past depleted and disappointing Cleveland Browns. At home. And they are lucky that they have won that game. Kicker missed the field goal for Browns, and that is what is keeping Miami in a three-way tie in the division. But, Patriots are running away with the AFC East yet again, and Miami needs this win to maintain their hopes alive.

Bengals are playing in the jungle, and we are picking them to win this duel. Andy Dalton will probably have the best game of the season, and his weapons will be happy with his delivery. Miami will try to make it close in the first half, but at the end of the day, this Bengals team is much better than they have looked so far. They will prove that on Thursday and win this game 34:20. 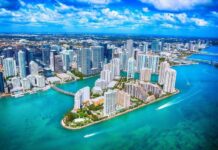 Things Every First-Time Traveler Should Know When Visiting Miami 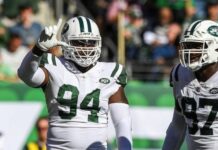 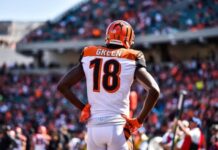