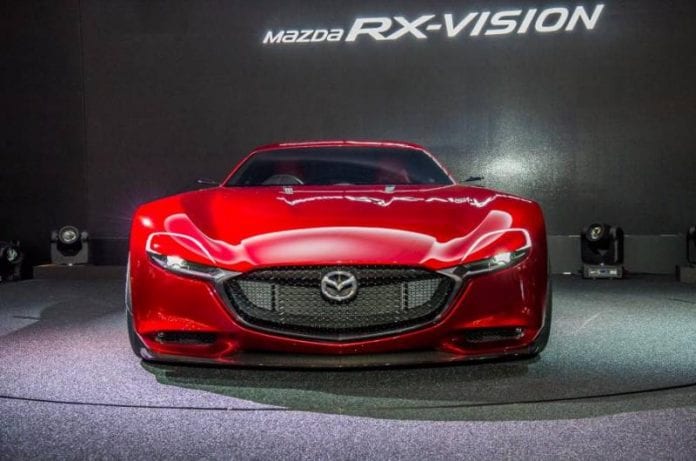 We are fully aware of all advantages and disadvantages of rotary engines and even if we don’t see it that often (almost never) implemented in cars you need to admire what they can do. Pretty much only carmaker that managed to introduce this type of unit to the market and overcome many obstacles regarding it is the Mazda.

According to latest reports board of directors in Mazda gave the green light to Mazda RX-9 production with a rotary engine. RX-Vision concept should be employed to be the base for the future model of Zoom-Zoom company, and it seems that they do not plan on ditching rotary engine technology.

This is the statement of Ikuo Maeda; that was general manager of Mazda’s design department when RX-Vision concept was presented: “For a long time I’ve dreamed of creating a real sports car, a serious car for grown-ups that just epitomizes cool. The technology of the rotary engine is something only Mazda can build. If we give up, it’ll disappear.” Interesting to add is that the first car of Ikuo Maeda was RX-7.

Two 800 cc rotors will be combined into one engine making it 1.6-liter in displacement. A sports car with the 1.6-liter unit? No turbocharger? Many could think that this is some kind of a joke. But be prepared for what comes next. This rotary monster could offer about 400 horsepower. 400 hp from the 1.6-liter engine. Insanity. We love it. On top of that, the total weight of Mazda RX-9 could be about 2860 lbs meaning that the performances should be more than impressive.

One of the disadvantages with rotary engines is the fact it comes with far worse fuel efficiency and offers a higher level of pollution than what you get from standard piston engine of similar power. These could be ideal for a small sports car like RX-9 since they are very smooth and tiny. Another advantage is the balance they have; since there are no pistons going up and down. It is clear that that we might see only limited number of rotary units offered and vehicles like Mazda 6, Mazda 3 and similar will not get any rotary love.

We still do not have an official release date, but it is known that 2017th comes as the 50th anniversary of the rotary engine coming to the first car. As a result, we might see concept version at the 2017 Tokyo Motor Show while the production model could be introduced in 2019, just in time for the 100th anniversary of the company. Sales could start in 2022 that again perfectly corresponds to another major event in Japan, summer Olympics in Tokyo. 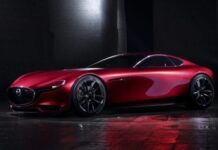 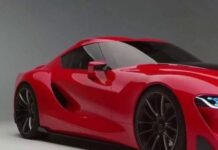 Toyota Supra Vs Mazda RX-9 – Which Car is Better? 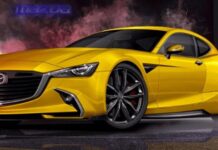 Mazda RX-9 will be Hybrid?!