The equity markets in the United States and around the world declined amid investors’ concern regarding the possibility the Greece would exit the Euro zone.

Last Saturday, Greece Prime Minister Alexis Tsipras interrupted the final debt talks and called for a referendum on July 5 whether the country would accept the terms included in the financial package offered by its international lenders.

Greece closed its banks and implemented capital controls, which could deepen the crisis in the country and the risk that would drive its exit from the European region.

In an interview with Bloomberg, Kevin Caron, a market strategist at Stifel Nicolaus & Co. commented, “This is going to get quite messy between now and the weekend. “There was an expectation that something would break positively at the last minute, but it appears it’s going to be a little messier than that. The rating agency downgrade is certainly part of it.”

Greece will not repay IMF on Tuesday

A Greek government official confirmed that Greece will not pay the €1.6 billion due to the International Monetary Fund (IMF) on Tuesday. The finance ministers in the European region repeated said that Greece does not have the funds to repay IMF unless it would reach an agreement to unlock the €7.2 billion frozen bailout funds.

Greece is closer to exiting the euro zone currency if Greek banks would be cut off from the emergence funding of the European Central Bank (ECB). Analysts expect the ECB to maintain the emergency funding at least for this week, and Greece could default and remain in the euro zone.

The stock price of Citigroup (NYSE:C) declined 2.59% to $54.88 per share. Analysts at Deutsche Bank downgraded their rating on the stock to Neutral from Buy.

Microsoft Corporation (NASDAQ:MSFT) tanked 1.97% to $44.37 per share. The company is reportedly shutting down its online display advertising business, and it is expected to cut 1,200 jobs.

Juno Therapeutics gained (NASDAQ:JUNO) gained more than 38% to $63.99 per share during the extended-trading hours around 6:14 PM in New York. The stock benefited from its 10-year partnership agreement with Celgene Corporation (NASDAQ:CELG), which agreed to pay Juno approximately $1 billion including the purchase of 9.3 million JUNO stock worth $93 per share. 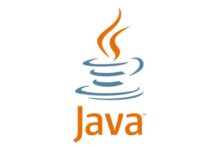 5 Reasons Why Java is Better Than Other Programming Languages 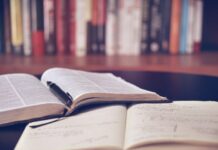 Why TensorFlow Certification Is High In Demand? 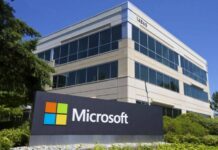