Opptrends 2022
Home Technology Love Based on DNA: The Most Unusual Dating Apps

In the digital age, personal relationships have also been moved to a virtual format. Dating sites and mobile apps are very popular. Naturally, trying to defeat the competitors, developers come up with more and more strange ways to attract a new audience. A great example of this is the list below.

American startup Pheramor decided that it is impossible to ignore the biological side of love and created an app with the search for the second half based on the DNA. The developers claim that there is gene compatibility that is based on some 11 “attractiveness genes”. Allegedly, men are attracted to online brides on Ladadate or other resources with different DNA, and they feel the difference with the smell of pheromones.

After registration, the user receives a set of tools that can help independently take DNA samples and send them to the company. But in addition to biological data, you will have to use the usual social data: you need to attach the profiles of your social networks to the app. Based on the analysis of the profile and DNA test, Pheramor shows the most suitable partners, but, unfortunately, the photos of the applicants will not be immediately visible — they will be blurred. You will only have to get acquainted with the future soul mate according to genetic indicators. 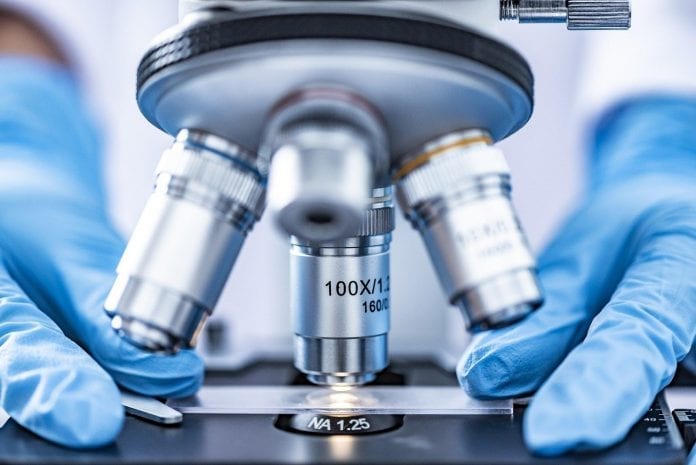 For Twitter fans, Daigo Smith, who actively uses it himself, created the dating service Loveflutter a couple of years ago. According to the author’s idea, instead of filling out profile and biography, users can simply find a suitable couple who subscribe to the same news feeds on Twitter. Besides, the algorithm analyzes the Twitter accounts of users registered in the service and highlights their special features. Another interesting detail — all photos are blurred and you can only see what a person really looks like by getting acquainted with his/her interests.

The Sapio app was created by a team of female developers who became disillusioned with conventional dating services. It is designed to help find a couple for those who consider themselves intelligent and want to meet interesting people. However, to do this, you will have to answer about 300 open questions from different areas of human life, in which you can tell about your achievements, political views, hobbies, etc. A couple is selected based on matches. A conversation with a person can only begin if there are intellectual coincidences.

For those who care about where and how to eat, there is a Dine service. In addition to standard compatibility parameters, it searches for partners based on the presence of matches in the list of favorite places and allows you to immediately invite a potential soul mate to a restaurant.

5. For Busy and Lazy Ones

New solutions are also available for those who don’t have such strict requirements for partners but there is not enough time to study a lot of profiles. Here, online matchmakers come to the rescue – applications that don’t have access to search, and the selection of candidates is handled by an algorithm or employees specially hired for this purpose.

Coffee Meets Bagel works in a similar way, but here the last word is left to women. Every day, men are asked to review 21 profiles. Girls are shown only those who are interested in their profile. They decide whom to start a dialogue with. 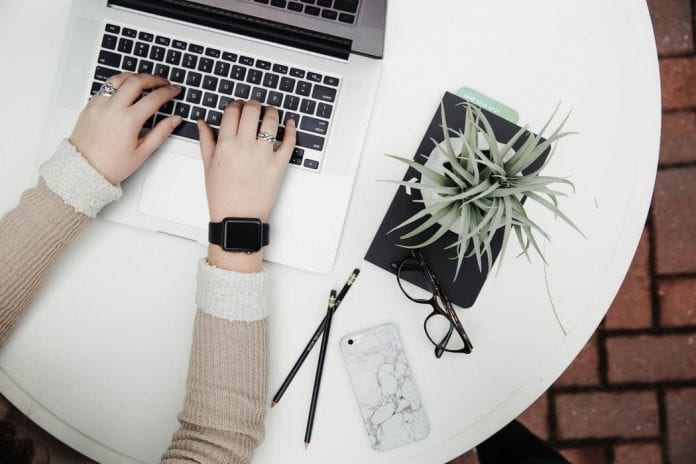 6. For Shy and Confused Ones

The developers also took care of newcomers to online dating who find it easier to turn off their phones and play dead than to respond to a message from a stranger they like. Virtual advisors help them overcome their stupor and understand their relationships.

7. For Those Who Know Their Worth

With the development of the industry, not only developers but also users themselves have learned to make money on Dating. 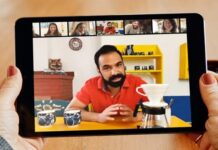 How To Make Your Online Date More Fun? 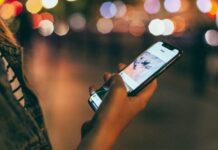 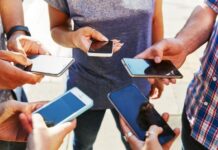