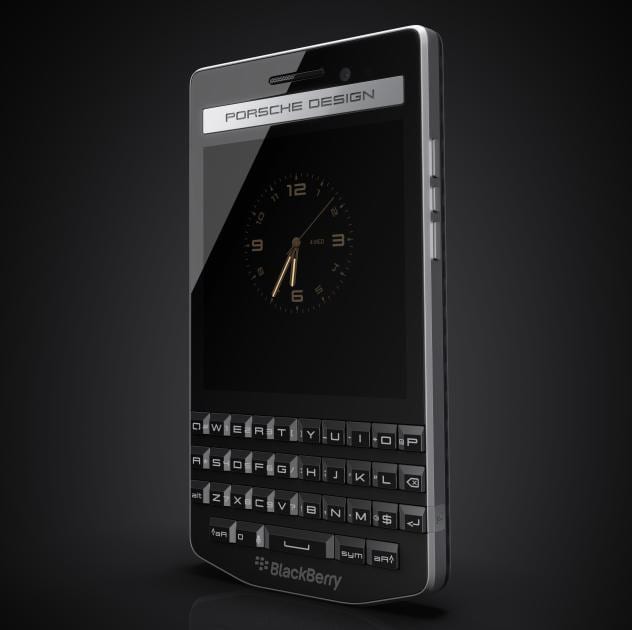 However, as per the latest information from Crackberry, another BlackBerry Porsche Design media event is scheduled to be held next week at the Harrods, London.

The previous devices on the same line P’9981 and P’9982 were also made available exclusively in the UK through Harrods. A week before the release of Passport device, BlackBerry Ltd (NASDAQ:BBRY) (TSE:BB) will release the P’9983 device. The company has already sent invites for the Dubai event for Porsche Design BlackBerry P’9983, but except for the event nothing much can be known about the device.

The device is expected to come with an OLED display of 720*720 pixels resolution. The device could be powered with a dual-core processor of 1.5GHz, and boasts a 2GB RAM. It will run on BlackBerry 10.3 OS and will come with a powerful battery of 2,100mAh. The device would come with an inbuilt storage of 64GB and a full QWERTY physical keyboard. It has an 8 megapixel rear and 2 megapixel front camera. The label Porsche Design assures that the quality of the device will be very high, and expensive materials will be used to craft it making it a premium to previous BlackBerry Ltd (NASDAQ:BBRY) (TSE:BB) Porsche devices.

BlackBerry Passport is said to be the most innovative device launched by the company in the past few years. Wells Fargo analyst Maynard Um is counting heavily on this device, and says by the time the company shifts its focus to software making, the handsets business would fetch good profits to the company. The device is expected to cost around $700.