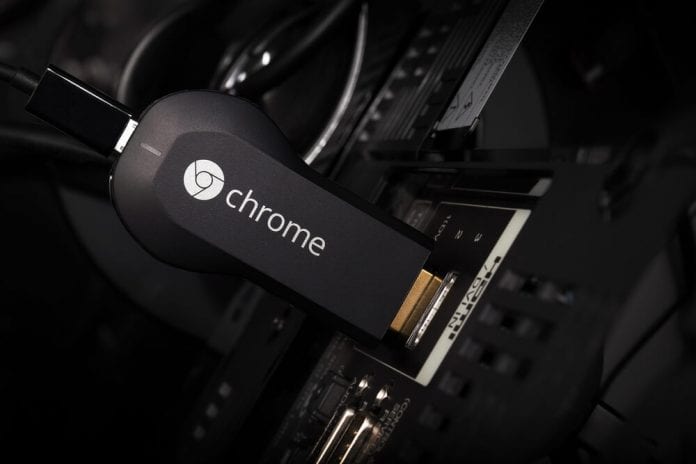 Sometimes new doesn’t necessarily mean good performance. Indeed, some of the tech products we get out there can be flawed when they are first released, and some don’t even see a second version come to life. However, in the past year, we’ve seen some interesting gadgets make their mark on the web, and the initial shipments have impressed. With a website like www.kickstarter.com, we get to witness some new technologies grow and make their first steps, and even get to see how they’re developed from an early stage. Not often have we had such transparency in the way that products are put together and delivered, but is the quality still there once the box reaches the customer? Check out these technologies that have impressed with their first results over the past year or so.

Robots weren’t so popular a few years ago, but the gadget news is including them more and more often. A lot of robots now have their specialized features for specific purposes and 2015 saw some good deal of offers and concepts. Recent years have notably seen a rise in interesting offers when it comes to vacuum robots, and they are becoming smart enough for the casual buyer to consider them. They can clean a room automatically and without any guidance on your part, and overall, the features and support for this kind of robot are way superior to what we’ve seen in the past. Robots could be a far-out thing to own previously, but they’re now starting to become smart purchases and investments. A vacuum robot won’t change the world, but it’s all least good to see that these kinds of gadgets are finally working awesomely.

When it comes to wireless technology and videos on the go, we’ve often needed to wait until products get up to speed before they become good buys. However, the Chromecast key became a reliable solution right from the start and one that doesn’t cost a whole lot as well. If looking to buy a small, but surprising and useful gift this Christmas, the Chromecast experience could be very well worth it. Gadgets can be hard to give as gifts because sometimes they’re not reliable, but the Chromecast key can hardly disappoint. If your person of choice would most likely be only interested in music, a new Chromecast key is now available for quality audio and the best musical content in mind.

Wireless speakers are also an interesting pick when it comes to the holiday season. On a personal computer setup, a lot of the wires can come from your speaker set and eliminating them is starting to become a popular option. When it comes to sound, compromising on quality isn’t something anyone would want to do, and fortunately, the new wireless speakers that are coming are working properly. The look is also an argument here, as, on top of being wireless, some models display a cool look. When looking to make your desktop look truly like 2015, wireless speakers are becoming an interesting buy. One new thing to worry might be the battery, but some products out there are worth the effort. Price can also be an issue for some popular, but then that’s what happens with most new gadgets. You can take these downsides and consider how portable these speakers are and the fact that they work with a lot of Bluetooth devices when making your final choice. The mobile world is expanding, and the sound aspect of technology is going along with it all.

Chromebooks perhaps wouldn’t have been such a big thing many years ago, but with the most widespread use of the cloud, a laptop with the essential is more relevant. Chromebooks generate plenty of performance for the price and even provide better results in some areas compared to the competition like portability and startup time. It’s not a game-changing gadget, but it’s one that’s been doing the work awesomely since its release. When buying a Chromebook, it’s, of course, necessary to know exactly what you’re going to do with it – since it isn’t a full-size laptop, you might encounter a few bumps in the road if you don’t plan things accordingly. Read carefully what your Chromebook of choice can do and ask questions if you need to. But in any case, if you’re just looking to browse the web and accomplish standard computer tasks for a lower price, you will most likely be satisfied.

Let’s hope these gadgets can help you finish your shopping this Christmas season and that gadgets become more personal gifts that become attached too, instead of simple toys that grow old quickly. Certainly, that will become more and more possible if these gadgets work awesomely. Check out the latest tech videos on these gadgets to learn more about them.