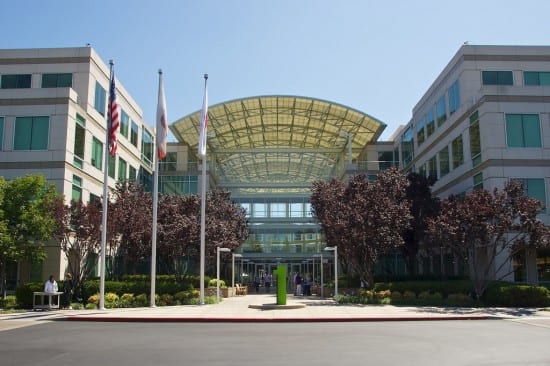 Apple Inc. (NASDAQ:AAPL), the most valuable smartphone company in the world, is on the verge to announce earnings guidance for the September quarter. Most of the analysts anticipate them to be in line with what the Wall Street expects. Based on the June quarter results, the sell side analysts forecast Apple to generate $1.86 in EPS and $51.1 billion in revenues.

The estimates are largely on track; however, the numbers can divert a bit if Apple choose to launch its new iPhone model a week later than the normal yearly schedule. Labor Day will fall a week later in September this year due to some quirk in calendar, which may prompt the company to postpone the launch of iPhone. If this happens, then Apple might face a short-term problem concerning its share price.

Insights on the Matter

If the last three iPhone launches are taken into consideration, one can notice that Apple has always announced new iPhone models right after a week from Labor Day. If the company follows the same pattern this year as well, then it won’t have more than two days to sell the phone before its quarter ends.

Earlier, Apple used to have around nine days after the launch of its new device. However, following the same schedule will allow Apple a shorter period of time to test grounds and boost sales before the quarter runs out.

The traditional formula has worked for the company lately as it has registered the revenue growth of 3%, 6% and 13% respectively for the June-September quarter over the past three years.

To cross the hurdle successfully, the company can prepone the launch of its latest iPhone to get the usual nine days period before the September quarter ends. But if the company sticks to the traditional launch pattern, then its guidance may fall below Street’s expectations. The picture will become clearer in a few weeks’ time.

Who should I entrust my Kids with? Choosing the Best Childcare

Petar Senjo - February 21, 2021 0
Talking about childcare, many parents think about entrusting their children over to a trustworthy pair of hands while recruiting caregivers for their kids or...

6 Tips and Tricks for Designing your Invoice