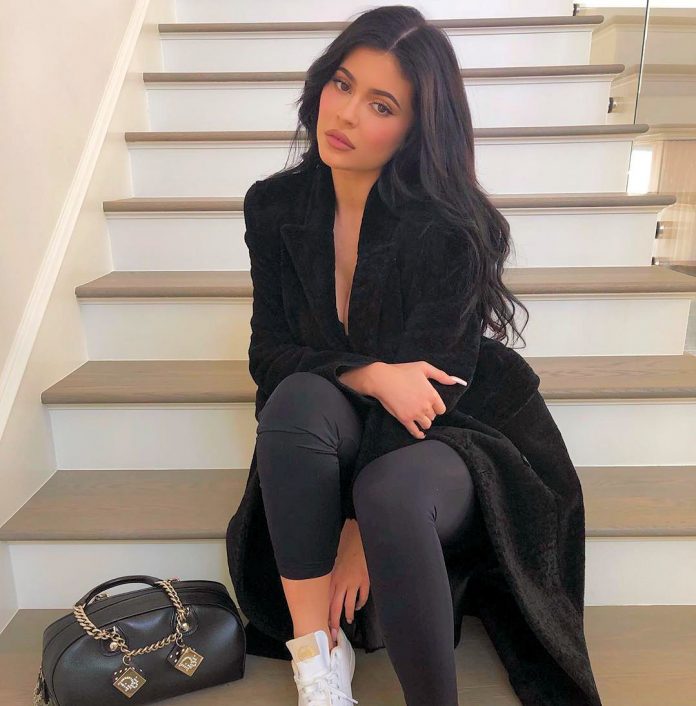 The first episode of Keeping Up With The Kardashians (KUWTK) first aired on E! in 2007. And since then, the Kardashian family has taken America and the rest of the world by storm.

There has definitely been a lot of drama along the way. Fans have stuck with them through Kim’s televised wedding, Scott Disick’s alcohol addiction, and Khloe’s heartbreaking divorce from Lamar Odom.

They made their lives public to the world. And although their brand earns millions yearly, it comes at a price of public criticism -, especially about their looks. Specifically, people often speculate that they have all had plastic surgery.

Just recently over Halloween, Kylie’s revealing costume photos posted on Instagram had many convinced that she got a boob job. Fans and plastic surgeons all weighed in on the topic, despite Kylie’s repeated claims she’s never gone under the knife.

The rest of the Kardashian family is also very tight-lipped about any cosmetic procedures. Here’s a closer look at who’s had what, and how that’s revolutionized the way the best plastic surgeon in Louisville conducts business. For more information, visit littleplasticsurgery.com

Which KUWTK Star Has Actually Admitted To Having Plastic Surgery?

The oldest of all of the Kardashian sisters, Kourtney, has admitted in the past that she had a breast augmentation when she was in college. However, she later said in an interview that she ‘deeply regrets’ that procedure. Other than that, Kourtney appears to be in the clear.

Kim, arguably the most talked about in the Kardashian family, has also admitted to having a few simple procedures. For example, she said she’s had fillers and botox. She has been accused in the past of having a nose job, liposuction, and a butt lift. However, Kim always denies these rumors.

The youngest of the KUWTK cast, Kylie Jenner, finally admitted to getting lip fillers in 2017. This was after months of speculation and criticism that she had something done to her lips. Then, in 2019 Kylie came out and admitted to also having face fillers. However, she has remained consistent in her denials of all other procedures like a breast augmentation and nose job.

Khloe Kardashian and Kendall Jenner are the only two sisters who have never admitted to anything. Not even lip fillers. The two have endured their share of criticism though, and many fans and critics just don’t believe them. Kendall has a modeling career and Khloe is a fitness fanatic, so these claims against them do not hold much substance.

Kardashian’s influence on social media and television has changed the way young women think about their bodies. It’s also changed the global standard for beauty. This, in turn, has impacted demand for lip fillers and other procedures from doctors like the best plastic surgeon in Louisville.

Traditionally older women used botox and face fillers to make them look younger. However now, younger girls in their teens and 20’s want fillers to look like Kylie Jenner and the Kardashian family. Also known for their curves, butt implants and breast augmentations have also grown in popularity among younger women. Whether or not this is a good thing is up to the individuals and families who make those decisions.

All You Need To Know Before You Get A Botox Surgery