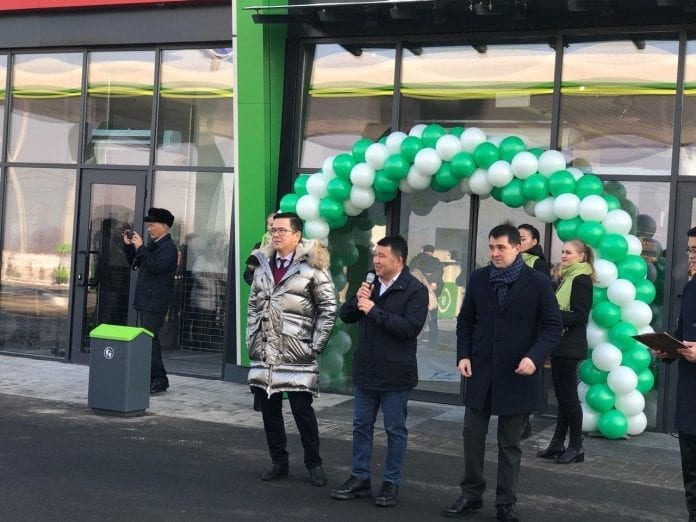 Compass, Kusto Group’s KazPetrol’s downstream fuel stations arm, has joined KazAutoZhol and Kazakhstan’s Ministry of Industry and Infrastructure Development in signing a major new agreement on the provision of roads services until 2025.

For over two decades, Kusto Group, an international company founded by Yerkin Tatishev with its roots in Kazakhstan’s mining industry, has been pursuing investment projects in the realm of oil and gas exploration and development, manufacturing of construction materials, energy industry, and agricultural development.

Ever since its inception in the late 1990s, it has implemented business undertakings in other countries including Russia, Ukraine, Israel, Vietnam, China, and Turkey. Its most recent project is aimed at expanding the infrastructure of road arteries in the Republic of Kazakhstan.

The goal of the upcoming project is to create 35 service areas that would accommodate vehicles delivering goods and transporting passengers across this huge country and provide facilities to drivers and other travelers.

In his State of the Nation Address on the 1st of September this year, Kazakhstan President Kassym-Jomart Tokayev stressed the importance of logistics developments across the republic’s highways.

In 2015, the government launched Nurly Jol, a nationwide program to integrate the country’s macroregions, increase the volume of freight traffic, and develop new hubs and arteries for road, river, sea, and air transport, and to turn Kazakhstan a logistical bridge linking European and Asian continents.

The initial stage of Nurly Jol has been a success (88% of national importance roads and 71% of local roads have been successfully modernized) whereas its further development is intended to build upon the program’s achievements, reconstructing all 24,000 km (15,000 miles) of Kazakhstan’s road arteries—that is, all of the republic’s roads—and furnishing them with decent infrastructure so as to make journeys through Kazakhstan convenient and safe.

A new Agreement on Co-operation and Joint Action towards the development of motorway service has been therefore signed under the auspices of the Ministry of Industry and Infrastructure Development of Kazakhstan between the state-owned JSC QasAvtoJol Company and the Compass Petrol Stations network.

Compass is a network of modern, European-level network service stations and convenience retail outlets that is supported by Israeli Retalix StorePoint and designed by German WANZL, Belarusian VDS, and Kazakh LP company. The first Compass Station was opened in Almaty, the nation’s ‘Southern Capital’ and one of the primary investors in this undertaking was Kazpetrol Group, a daughter company of the Kusto Group.

The agreement on further expansion and development of Kazakhstan’s road infrastructure, in order to deliver on the pledge made by President Tokayev, was signed by Ulan Alipov, CEO of the state-owned JS QazAvtoJol, and Orazkhan Karsybekov, a shareholder of Compass Petrol Stations Network and a member of Governing Board of Kusto Group.

The ceremony of signing of this keynote agreement was attended by Beibut Atamkulov, Minister of Industry and Infrastructure Development, Deputy Minister Berik Kamaliev, and Sairanbek Barmakov, Chairman of the Kazakhstan Roads Committee.

Speaking of the deal, Mr. Karsybekov said “I am proud to see the company investing in Kazakhstan’s modernization and leading the way in terms of quality service provision for travelers across the country. This is a major part of the company’s vision to remain at the cutting edge of modern, reliable and high-quality road services”.

This new comprehensive agreement stipulates for the construction of 35 state-of-the-art motorway service areas along Kazakhstan’s highways of national importance; each of these would include a European-style multi-fuel station, a parking lot spacious enough to accommodate TIR trucks and buses, a food court (Café Greenwich) featuring 80 seats, and an Express Market outlet offering a wide selection of consumer food and non-food items as well as automobile accessories. The total cost of the project amounts to 30 billion Kazakhstan Tenge ($70m), and it is expected that it will bring in 4,200 jobs across the country.

“In building these stations, we help make travel across our road network easier and bring people and businesses closer together,” says Kusto’s Karsybekov. “Kazakhstan’s location as a key hub for East-West trade means developing a first-class transport infrastructure is vitally important. Providing modern roads and service stations is more than just good business, it is key to growing our national economy. Kusto Group is proud to be investing in the innovation needed to keep driving forward the country’s growth.”

Acting through its Kazpetrol affiliate, Kusto Group is Kazakhstan’s leading oil and gas producer, operating under a license from the country’s government to explore and extract hydrocarbons, particularly in the Kyzylorda Region of South-Western Kazakhstan. Gas and oil exploration are both a high risk and a high reward business and companies engaged in it are faced with technical and engineering challenges.

Kusto Group specialists bring in their expertise and treat the region and the country as a whole as a complex undertaking, assuming social responsibility for the development of the locations where the company is working. New jobs in the oil and gas industry inevitably attract other businesses to more developed and hitherto unexplored regions.

In the past 10 years, Kusto Oil and Gas has grown into a billion-dollar company owing, first and foremost, to its innovative strategies and the formidable ability of its managers to think outside the box. Current output is 2m–2.5m barrels of oil per year but the peak production has still not been reached, opening new horizons for the company’s business.

Kusto’s Kazpetrol Group launched its Compass Fuel Stations network and that serve as a downstream-oriented system of outlets, distinguishing it among its competitors. The Compass system has proven to be a success and by the end of 2020, the company plans to have 70 such stations operating across the country. 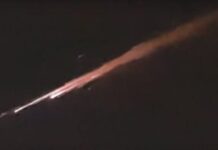 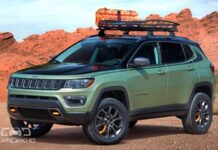