Opptrends 2021
Home Sport Kony Ealy Will be A Star In Dallas, And Here’s Why! 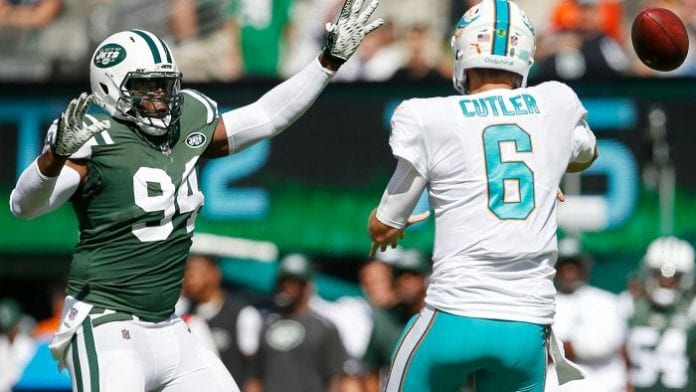 Kony Ealy finally signed with Cowboys. Man, have they been eyeing him for years or what? Back in 2014, Ealy had a pre-draft visit to Star in Frisco. But, that year America’s Team moved up in the draft to select DeMarcus Lawrence. If they didn’t, Ealy would be a Cowboy four years ago.

The interest rekindled last season when he was released by New England Patriots. Dallas tried to claim him off waivers, but he ended up with New York Jets. Last Monday, Big D franchise finally got their man, when Ealy signed a contract with them.

The best moment in Kony Ealy’s career came in Super Bowl 50. During that game, he recorded three sacks and one interception. In 62 regular season games for Carolina Panthers, he had 15 sacks combined.

This doesn’t stop Cowboys head coach Jason Garrett to have high expectations from Ealy: “He’s a young, developing player, and we feel like he’s got a lot of football left in him.”

In recent years, under the helm of defensive coordinator Rod Marinelli, Dallas Cowboys managed to bring a career of numerous defensive players on track. Most notable names include George Selvie, Jeremy Mincey, Nick Hayden, Terrell McClain, Marc Colombo and Rolando McClain. Their latest gamble on DE was with Datone Jones, but he’s yet to prove himself.

In his lone season with Jets, he played in a 3-4 scheme. His game will benefit from a switch to Marinelli’s 4-3 scheme in Dallas. 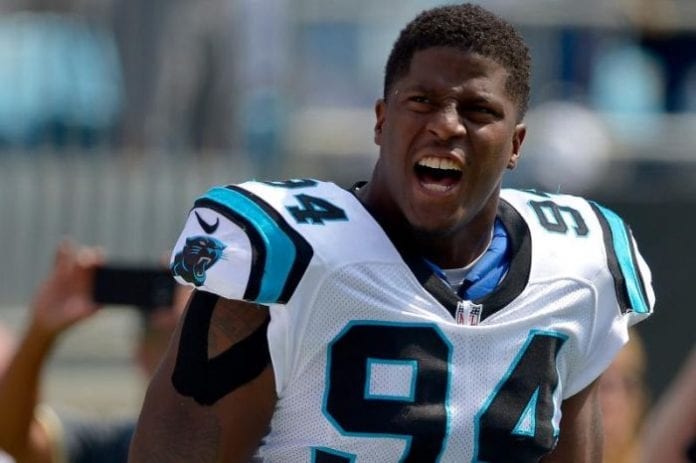 At least that’s what coach Garrett thinks: “That’s always a challenge when you’re talking about players you get from other teams, players you get coming out in the draft, what their exposure has been, what system they’ve played in. We’re fortunate that Kony has played in a system similar to ours in Carolina. We saw him as a four-down type of player coming out of school. So we don’t feel like he has any physical limitations. He’s been exposed to some different systems now as a pro, so we feel like that will benefit him.”

With Kony Ealy on board, Dallas Cowboys now have an impressive D-line with players such as DeMarcus Lawrence, Tyrone Crawford, Taco Charlton, David Irving, Charles Tapper, and possibly Randy Gregory on the team.