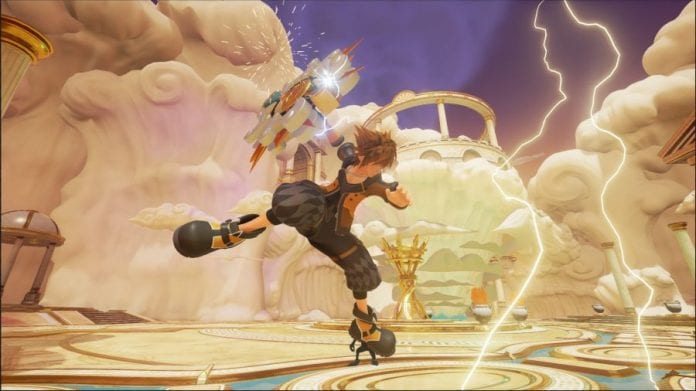 Kingdom Hearts 2 was released almost 12 years ago. Ever since then, there have been so many spin-off titles, but the main story has nearly been forgotten even by its die-hard fans. The developers of the game never actually announced that Kingdom Hearts 3 was going to be released, but in 2013, Square Enix confirmed its existence. These spin-offs we have mentioned revolved around some side characters, and none of these explored the main Sora storyline covered in Kingdom Hearts 1 and 2.

In 2013, the game was officially confirmed, and the announcement trailer was shown, but just one year later, the fans had a chance to see a teaser trailer and some amazing details. Later on, in 2015, they learned more about the gameplay in another trailer presented at E3 that year. Since then, silence ensued once again, and details have been very thin.

There are four Kingdom Hearts 3 trailers so far, and we have gathered them here for you to see. The latest video has been shown at E3 2017, and even though it doesn’t contain the exact release date at the end, the fifth trailer has been teased. This new trailer will be presented at D23, the big Disney convention and by that time, we will hopefully know more details about Kingdom Hearts 3.

One of the trailers was released at JumpFesta in 2016, and it focused on the combat inside the game. It gave the fans a glimpse of some special abilities and the impact of the game’s environment. A year prior to this trailer another one was shown at E3, and the fans got a chance to see the new location in the game – the exterior of Rapunzel’s tower from the film Tangled.

In 2014, a much shorter trailer was released, and it only set the stage for the main storyline. Oh, yes, there is one more, and it is the announcement trailer for North America which debuted in 2013.

The Kingdom Hearts 3 was confirmed in 2013, plus we have seen several appearances at E3 events, but despite that, we still don’t know the exact release date. According to a recent investor’s document which was delivered by Square Enix, the new game is supposed to arrive in 2018. There are games in this document that are planned for future release, and some of these have 2017 window attached to it, but Kingdom Hearts 3 has nothing. Perhaps the game arrives this year, but it is far more likely to expect it in 2018.

Recently, the game director Tetsuya Nomura confirmed that the title is still in development and that there is a lot of work left which only backs up the 2018 release. He said: “While I can’t make a sweeping statement because the development process is different from what we’ve done so far, there are still worlds untouched. Production is progressing on unannounced worlds, in a state that we cannot show them off. In terms of the state of development, there is still some way to go.”

Nomura said that the wait for the new Kingdom Hearts 3 would be “a bit longer” he wanted to show the development progress, so expect a new video at another E3 presentation. He said this in an interview at the beginning of 2017, so don’t expect a new trailer before Christmas this year. Square Enix listed the game as a PS4 and Xbox One release.

Xbox One and Nintendo Switch

The fans wreaked havoc at the beginning of this year when the Xbox One listing disappeared from the Xbox Japan website. This led people to believe that Kingdom Hearts 3 will not be playable on Xbox One, but this was just a misunderstanding.

The Square Enix CEO Yosuke Matsuda told Nikkei that the company will focus to release new titles for the Nintendo Switch. He never mentioned that Kingdom Hearts would be one of those games, but there is a possibility for it to happen. 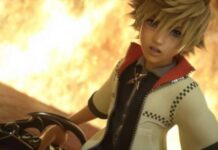 All about Kingdom Hearts 3 release date, trailer and latest info!