King Louie is praised as one of the new wave rappers that helped establish the Chicago rap scene as one of the hottest in the country.

Born as Louis King Johnson, Jr. in 1987 in Chicago, Illinois, King Louie attended Hyde Park Academy High School, which he never finished. Instead, he got his diploma from an alternative school.

He got into rap music very early and as soon as he finished high school, he started recording mixtapes and handing them out in bars and bus stops. King Louie’s first mixtape was called Boss Shit and it was released in September 2007. In 2009, he recorded a second one, titled Cloud 9. Unfortunately, just as he was getting some traction, he got hit by a car. Both of his legs were broken, and he had to undergo a lengthy rehabilitation, where he had to learn how to walk again. His third mixtape Man Up, Band Up came out in 2010. He made his own videos for the songs from it and published them on his YouTube channel. It was his promotional methods that gained him a huge following and brought him to the national stage.

In 2012, King Louie signed with Epic Records in Los Angeles. At the same time, he received high praise from Kanye West, who spoke highly of him and other Chicago rappers. King Louie returned the favor by appearing on Kanye’s Yeezus. 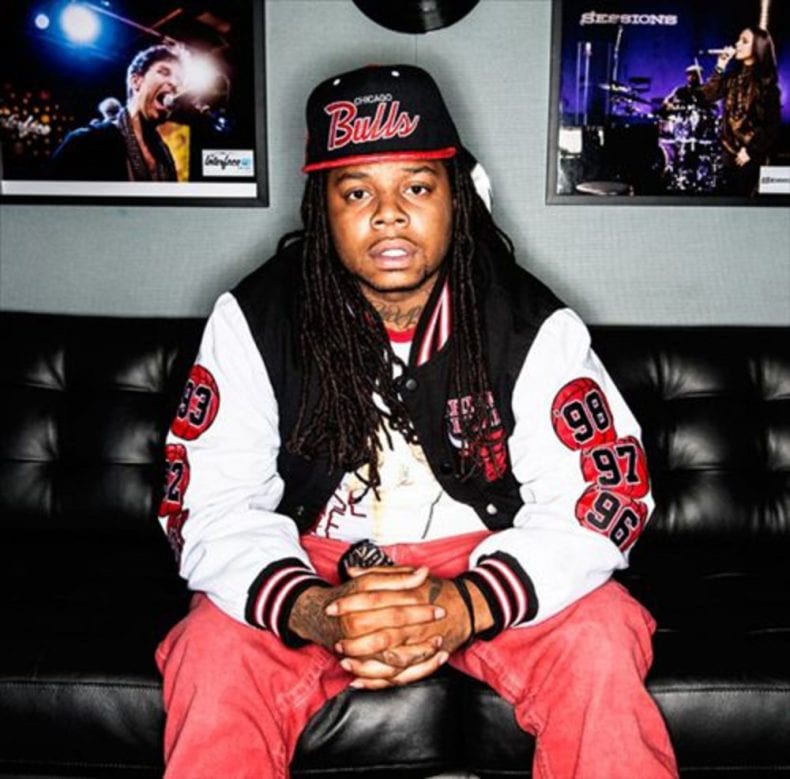 On December 23rd, 2015, while sitting in his car, King Louie was shot in the head in downtown Chicago. He was quickly transported to a hospital and managed to recover from his wound.

King Louie net worth is estimated at $3.5 million. Almost all of it was earned from his music career, mixtapes, singles and contracts with record houses. As his career progresses, so will his net worth increase, and as one of the most promising rappers on the scene today, he has a lot of growth potential.