When it comes to fitness and training, there are many things that changed over the past few years in terms of science and general knowledge. Professional athletes are constantly trying new things with an intention to better their results, and with the help of medical experts and doctors, new studies are being researched and confirmed about what’s working and what’s not.

In the golden age of bodybuilding, there were many great athletes such as Arnold Schwarzenegger, but would their effort result in a much greater success if they had the knowledge today’s athletes have? The answer is yes.

As each year goes by, we are getting more and more advanced with studies, supplements, and general knowledge of the human body. Long gone are the times when people had to go with their head into the wall in order to find out which method of exercise works better than the other. Today it’s all about science and knowledge, so let’s take a look at something called the Ketosis diet and find out why it’s currently one of the most popular types of a diet amongst both amateur and professional athletes.

What is a Keto Diet?

In order for an athlete to look good, they need to have a low percentage of body fat, or also called being “shredded”. And how does burning fat happen? By eating in a caloric deficit. Each one of us burns a different amount of calories throughout the day, and this number varies a lot depending on how active we are, how much we weigh and how fast our metabolism is. If you are even slightly serious about fitness and exercising, chances are that you’re probably already counting your daily caloric intake, which is something that a Keto diet would not be possible without.

Keto diet is when we eat less than approximately forty grams of carbohydrates during the day, which puts our body in ketosis where it starts burning fats for fuel instead of carbs. This type of diet is really popular amongst people who want to lose weight and excess body fat that covers their muscles, either for becoming healthier or purely for aesthetic purposes. If you want to learn more about it, go here.

What can I expect when on a Keto diet? 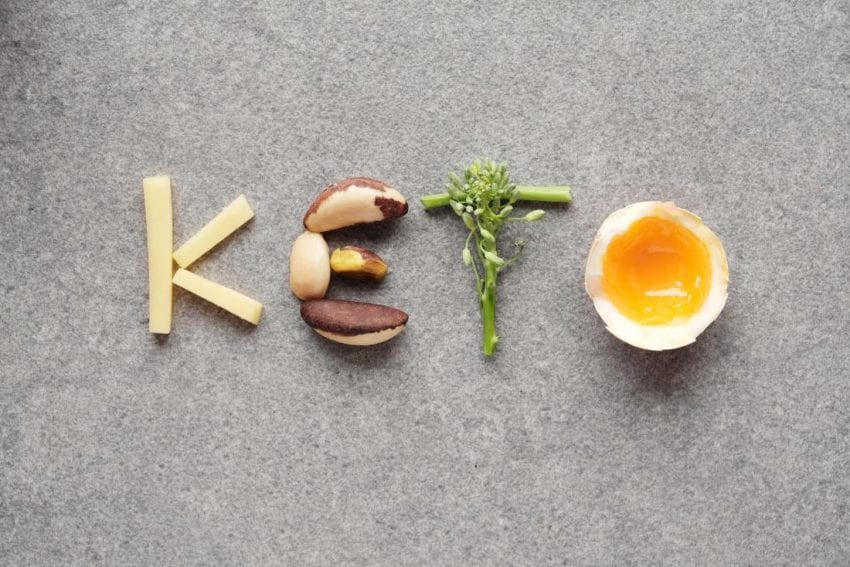 Although this is not the case for everyone, while on a Keto diet you might feel a little bit more tired than you usually do, simply because you’re eating way too low amounts of carbohydrates, but if you are getting all of your other nutrients right, this “side-effect” will probably be unnoticeable. In terms of fitness, especially when it comes to lifting weights, your strength might fall of a little in the gym, and you can notice some decreases on the harder lifts such as the Squat, Bench-Press or Deadlift.

A keto diet is simply not optimal for building muscle in strength, so it is mostly used when people are “cutting”, which means losing body fat. In order to compensate for the lack of carbs, and also to prevent the loss of muscle, people that are on a keto diet are always recommended to eat much larger amounts of protein so that the body doesn’t start recycling the muscle for nutrients instead.

Why Sexual Confidence is The Key to a Great Love Life