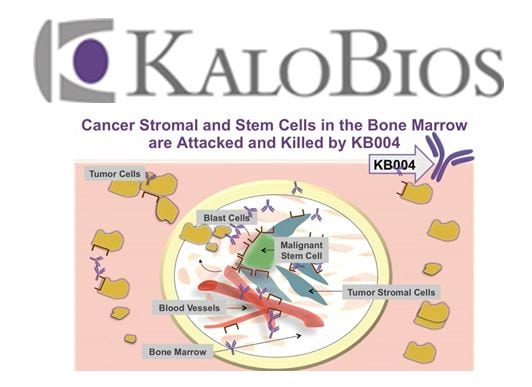 KaloBios Pharmaceuticals (NASDAQ:KBIO) disclosed that it had been notified by the NASDAQ Listing Qualification Staff regarding its decision to delist the company’s stock from the exchange.

The NASDAQ told the management of KaloBios Pharmaceuticals that it has discretionary authority to make such decision under the Listing Rule 5101.

Some of the reasons cited by NASDAQ for its decision to delist the company were the recent indictment and arrest of its former Chairman and CEO Martin Shkreli and its former outside counsel, Evan Greebel; and the civil complaint filed by the Securities and Exchange Commission (SEC) against both executives. Federal authorities accused Shkreli and Greebel of securities fraud.

Additionally, NASDAQ said the company did not comply with the requirements set forth in the Listing Rule 5250(c) (1) because of its failure to submit its quarterly report on Form 10-Q for the period ended September 30, 2015.

The Board of KaloBios Pharmaceuticals hasn’t yet determined whether to appeal the decision of the NASDAQ. It has until December 28 to make an appeal, if not; its stock will be suspended from trading on the exchange at the opening of business on December 30.

An investor group led by Shkreli acquired a majority interest in KaloBios Pharmaceuticals last month. At the time, the company was about to wind down its business operations.

Prior to Shkreli’s investment, the stock price of  the company  was less than $1, but surged to as much as $45.82 per share in just one month. The stock closed $23.59 per share on Wednesday, still up by 987% since Shkreli invested in the company.

Today,the company also announced the resignations of its interim CFO Christopher Thorn and accounting firm, Marcum LLP. The company did not state the reason for Thorn’s departure while Marcum’s was not related to accounting or reporting operations. 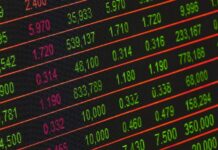 Basic Information About the US Stock Market 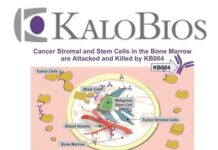 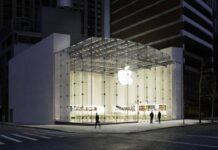