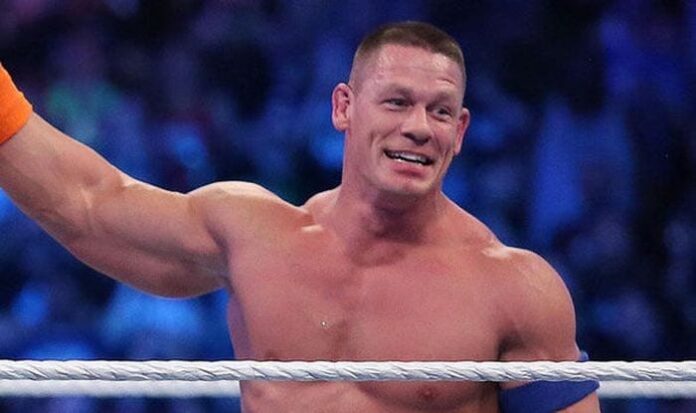 John Cena changed his appearance for the first time in his WWE career.

In the last few weeks, many noticed a new look on The Champ’s face, and this is the first time in his life that he did something similar. This drastic update of his facial appearance occurred only weeks after he ended his relationship with WWE Diva Nikki Bella. Cena said that he needed a new look and that he had time to work on this during the last period.

Talking to ESPN reporters The Face of the WWE stated: “I’ve just been put in a peculiar place recently where I’m challenging myself to do things I’ve never done before. I’ve never grown facial hair. I had a few days free, but I since shaved it off before I did the “Today” show.”

If you haven’t seen it, now you know it. John Cena was sporting facial hair last few weeks. Interestingly he never did this before, so it was fun seeing it. But it didn’t last long.

For all of you that loved his new look, you’ll be disappointed because Cane will continue with shaving: “I’m clean shaven, and I’ll probably go clean shaven from here on out, but I have some projects coming up that might have called for a look like that, and I wanted to make sure before we did it that it was possible and it looked OK.”

The Chain Gang Soldier will put his WWE career on hold in the upcoming weeks, and instead, he will focus on his acting career. In the future he will launch a Duke Nukem adaptation, Transformers spin-off called Bumblebee, and he’ll even work with Dwayne The Rock Johnson on a movie called The Janson Directive. 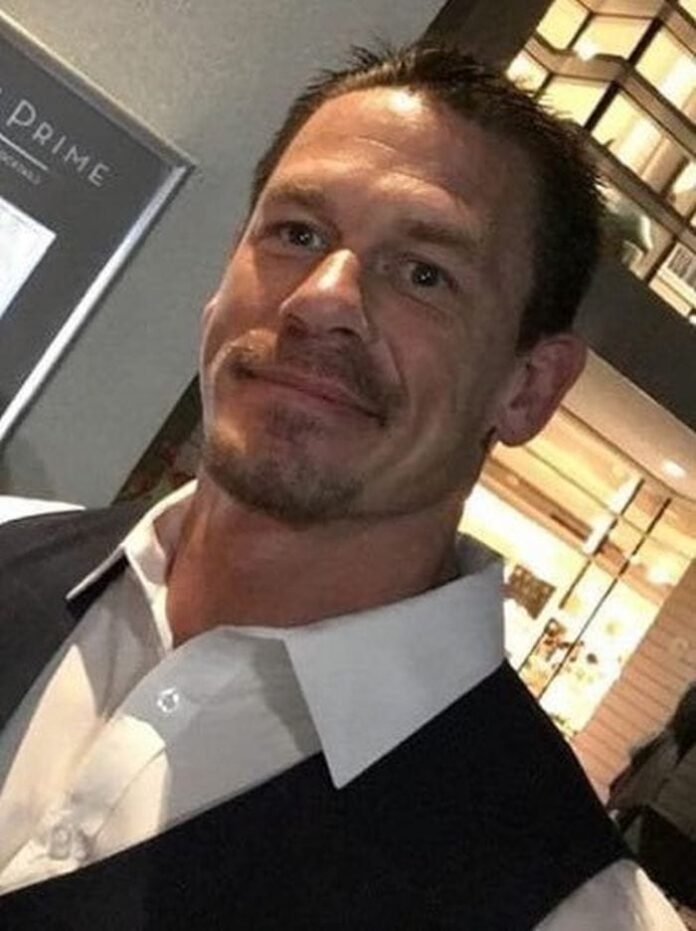 It is possible that Cena will have to grow mustache and beard for one of these movies. He even has cooperation with Jackie Chan in the works, and appearance change is on the cards.

Cena gave us a few words on this: “The Janson Directive script is so intricate and well-written and it calls for a different approach that may call for me to grow facial hair. I’m also fortunate enough to go to China in the near future and work with Jackie Chan on a wonderful movie I’m doing out there and I’m very excited for that. It calls for me to possibly have some facial hair so I didn’t want the first time I tried something like that to be the first time I was doing it. Now I know the process. I know how long it takes, I know what it looks like and it was a cathartic thing to do in a period of self-reflection to do something I’ve never done before and change my routine.”

So we have Cena’s movies to look forward, as for wrestling we’ll just have to wait to see John again.

Reasons Why Your AC Is Running But Not Cooling The House

Petar Senjo - May 9, 2021 0
In the last two decades, air-conditioners have become an integrated part of our life. Whether it is a professional workplace or your own home,...