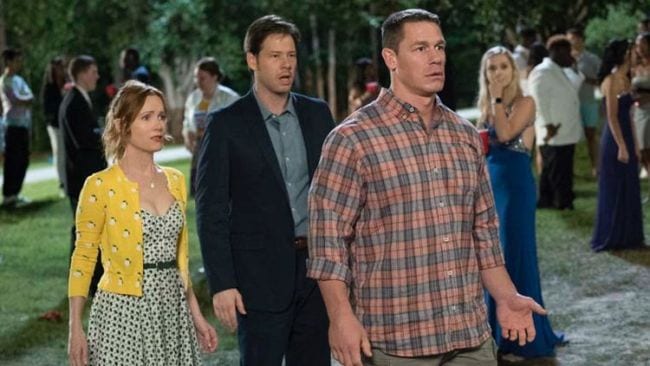 John Cena and Dwayne Johnson were opponents in the ring, but their careers unwind the same way. Cena can become the next Dwayne Johnson as he slowly makes a transition towards Hollywood. The Rock paved the way for the WWE wrestlers and Cena is the first to follow.

His latest appearance is in the comedy called Blockers and Cena has a role of overprotective father. Namely, his teenage daughter and some of her friends have a pact to lose their virginity on prom night, and Cena embarks on a mission to stop them with two other parents. You can check out the trailer here.

This is a great and fun movie to watch after an exhausting day at work. Cena’s character is named Mitchell, while beside him, Leslie Mann plays Lisa and we can see Ike Barinholtz as Hunter. The movie is directed by Kay Cannon. 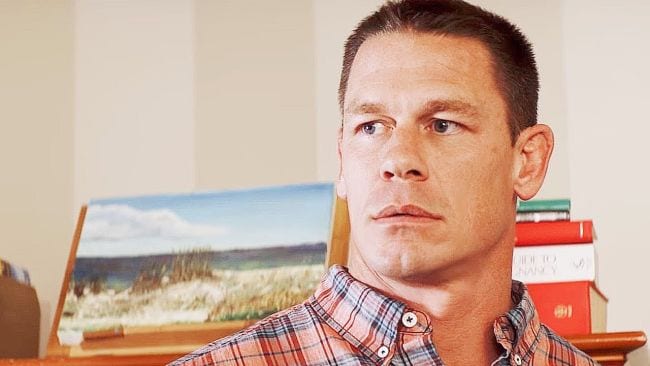 However, Blockers is not Cena’s first role. He has already appeared in some movies, and he had both bigger and cameo roles. In Blockers, we can watch this guy as the lead, and he really stepped to the challenge. It appears that John Cena will appear in a lot more movies in the future, as his WWE career is heading towards the end. He has won each and every title that exists in professional wrestling, and it is time for John Cena to move on.

We must compare Cena to Johnson. When he joined the movie industry, Johnson played all kinds of roles, but today he is one of the most popular people in the movie business. Will the same thing happen to John? Can he have a fruitful career as an actor, just like Johnson? What is your take on this?