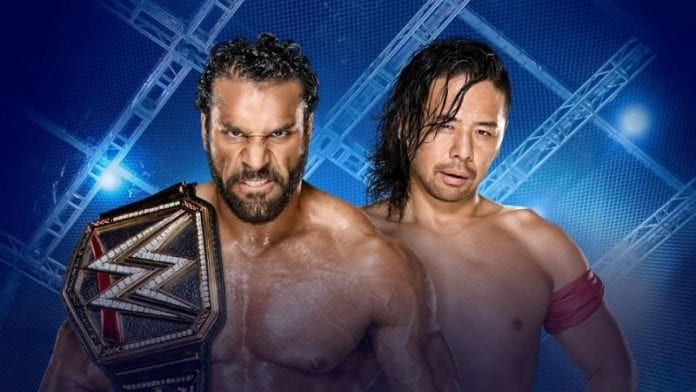 Jinder Mahal is one of the worst WWE Champions of all time. A lot of fans are calling for him to drop the belt. Some are pretty vocal about that while the others just are not quite as interested in the product with a guy like him at the top of the food chain on the blue brand. The fans are not showing up to the arena, the venues that SD Live visits are often quite empty. This wrestler is just not quite somebody that should be leading the way on the Smackdown Live brand.

There is a man on the roster that could probably be the face of the brand, and that is Shinsuke Nakamura. His stock since coming from the NXT has dropped a bit, but he is still somebody that the fans want to see. The mystique that he had around him is not quite where it was while he was a member of the developmental brand. It seems that he should win this match, but is that really going to happen at Hell in a Cell duel.

We don’t think so. This is a bit sad since Nakamura is again going to be without a title after his championship match. WWE needed to give him the belt at Summerslam, and they dropped the ball there. Now, they are not going to have Jinder lose the championship as they have that big tour in India coming up. The company wants him to be the face of that tour, so having the belt around his waist is probably what they will be going with.

Jinder is, of course, not going to pin Nakamura clean on Sunday, but he will somehow retain the belt. We think that there will be some kind of DQ that will enable Mahal to remain the champion after yet another pay per view event. 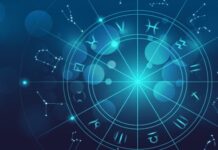