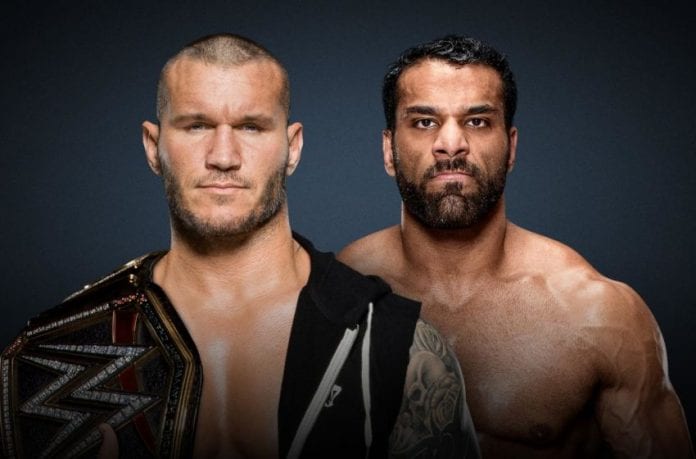 The unlikely WWE champion Jinder Mahal is going to be defending the WWE Championship for the first time in a rematch with the Viper Randy Orton from the Backlash pay per view that happened a month ago. The Modern Day Maharaja has shocked the wrestling world by beating the Apex Predator the first time, but will he do it again or will Randy get the revenge that he promised to Jinder Mahal?

The company has given the belt to Jinder Mahal as they want to expand in India and to attack that market. Everything since the Backlash PPV was done in order to make Jinder Mahal look good and legit as a champion. They have tweaked his entrance which was a change to the positive and he is being protected very well as he is not losing any matches while winning the way heels usually do. Bollywood boys are there to help him out as well.

Randy Orton is a boring champion when he is a babyface. Yes, he gets a few good reactions here and there, but that is because he has already entered that legend status and the fans always want to see him in action. His signature moves always get a good reaction from the fans, especially those casual ones. But, as a babyface character, he has no direction and gets stale pretty quickly.

The rumors are that John Cena is going to make his return on July 4th edition of Smackdown Live and the plans might be for him to go up against Jinder Mahal in a Championship feud. An anti-American character going up against Cena who is fighting on behalf of the red, white, and blue is something that we have already seen, and something that we think is going to happen again. That is why we are picking Jinder Mahal to retain.