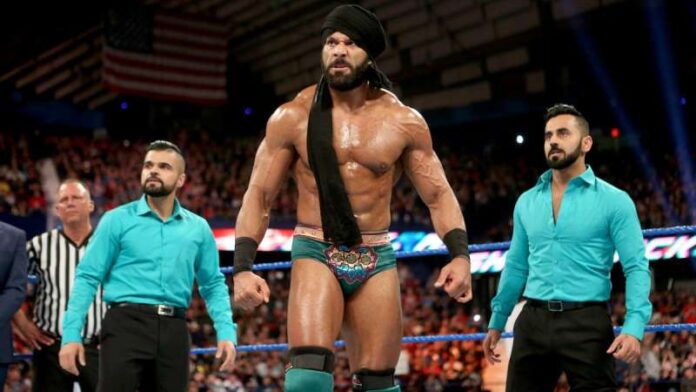 When you take a look at Jinder Mahal, there is no doubt that his physique is something that pops right away. That is the first thing that you notice about the new WWE champion. The look that he has is probably something that propelled Vince McMahon to put the belt on him as it is well-known that he appreciates a good looking Superstar.

He gets asked a lot about his look and how was he able to achieve it. The spotlight is even brighter now when he is the face of the blue brand. The questions are asked more often than not about whether or not he has taken some illegal substances that have been banned by the WWE. His response is always negative.

This guy wanted to take the time to explain something about the fast food, whether or not he is eating it and if he does eat it, where he does that. Here is what the champ had to say.

“You can actually eat very clean at Chipotle. They have white rice, they have brown rice, and they have chicken. I stay away from the guac and the sour cream. I just get lettuce, double meat chicken, and a white or brown rice. Sometimes you don’t realize how bad you feel from just eating out all the time at fast food places. I haven’t eaten McDonald’s r any other fast food in I don’t know how long. Not even pizza.”

He also went on to explain the supplements that he uses. Proteins, creatine, vitamins, amino acids, pre-workout shakes and many other things that every bodybuilder uses is something that Jinder also tries to always have by his side. Those are all standard supplements that are there to support the hard work in the gym. But, as the Maharaja said himself, people just don’t realize how hard you need to work in order to achieve the look that you want. Others just don’t know how much work he has put in. 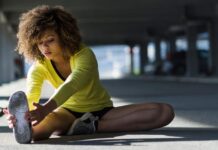 Why is daily physical activity so important for being healthy 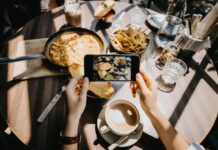 10 Restaurant Apps That Reward You With Free Food 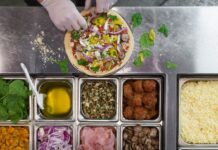 Fast Food Restaurants of the Future