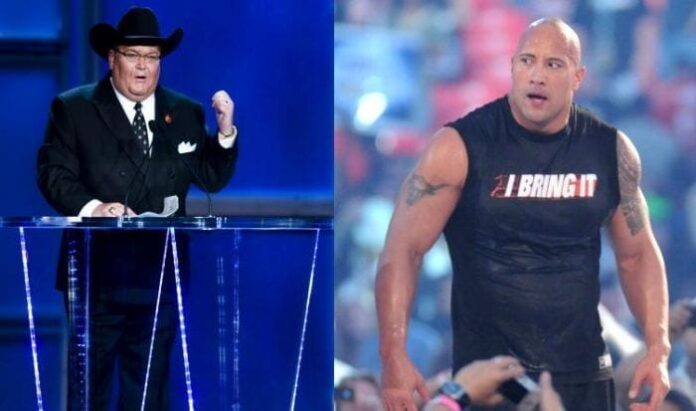 WWE is built on star talent, and they had many superstars over the years. But, no one comes close to Dwayne The Rock Johnson. People’s Champ joined the company back in 1996, and the rest is history. For the next eight years, he was the most important name in the business breaking multiple records in the process. The Rock was an eight-time WWF/WWE Champion, a two-time WCW Champion, a two-time WWF Intercontinental Champion and a five-time WWF Tag Team Champion.

His WWE success and popularity was so massive that his transition to film industry went smoothly. Today he’s Hollywood’s best-paid actor. He entered acting in 2001 and spent some time in two professions until entirely leaving wrestling and pledging himself full-time to a movie career. Since 2004 his appearances in WWE are nothing short of sporadic. He only attended the most significant pay-per-view events such as Wrestlemania and Survivor Series, but lately, he misses even those. 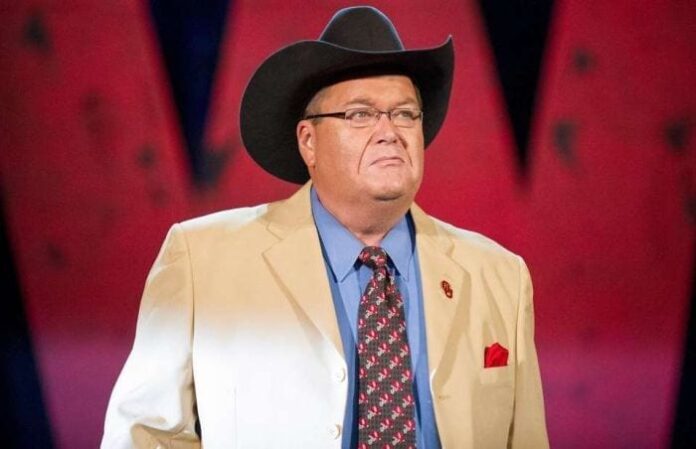 Today’s stars are reasonably good, but none of them comes close to Brahman Bull. When The Rock’s greets the stage, it’s something else, and the crowd goes wild because of that. But it wasn’t always like that. At the beginning of his career, the fans were more appreciative of their Attitude Era stars. Johnson was a new face back then, looking for his place under the WWF sun. With time, he managed to turn them over being an arrogant, insulting, but must of all hilarious heel.

Back in those days when fans were booing him, one man saw the greatness in him straight away. It was Jim Ross. In a recent interview with Edge and Christian on E&C’s Pod Of Awesomeness Ross said that he knew that The Rock is going to reach the top and all because of his confidence.

Ross stated: “He’s a different breed of cat, as you boys know and he’s very special in a lot of ways. I never had anybody that basically hit me right between the eyes with a statement of, ‘I’m going to be your top guy’ when he hadn’t even made his first trip to Stamford [Connecticut] I don’t think. So, I mean, he had ‘it’ going for him and confidence in where he wanted to go. He had a direction. He knew what road he wanted to travel. Professionally, he knew just what he wanted, and nothing was going to stop him.”