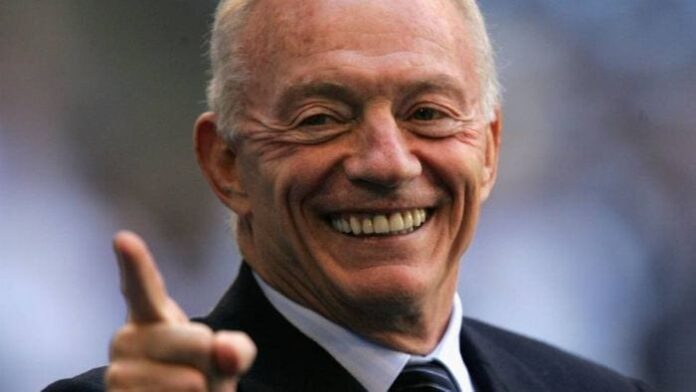 Jerry Jones is not the worst NFL owner as many Dallas Cowboys fans suggest. But, he could improve. Or he could step down.

He is still the de facto owner and GM, although in recent years he gave more responsibilities to his son, Stephen Jones. This shift of power from father to son was most evident in the most recent case with Dez Bryant. Jones Senior, who gets attached to his players would never release Bryant on his own. But, with Dez gone it is clear that he doesn’t make the decisions all by himself like he used to.

In the past, all of the decisions regarding the roster would be handled by Jerry. Ever since Stephen got to have a say on what happens in the Cowboys organization the team parted ways with many of their cornerstone players. In last four years, they said goodbye to DeMarcus Ware, Tony Romo, and now Dez Bryant. In the past things like this would be unimaginable. They also found a way to utilize the expertise of Assistant Director of Player Personnel Will McClay. It’s his decisions that brought out the change in the way Dallas Cowboys approach the draft and team building. 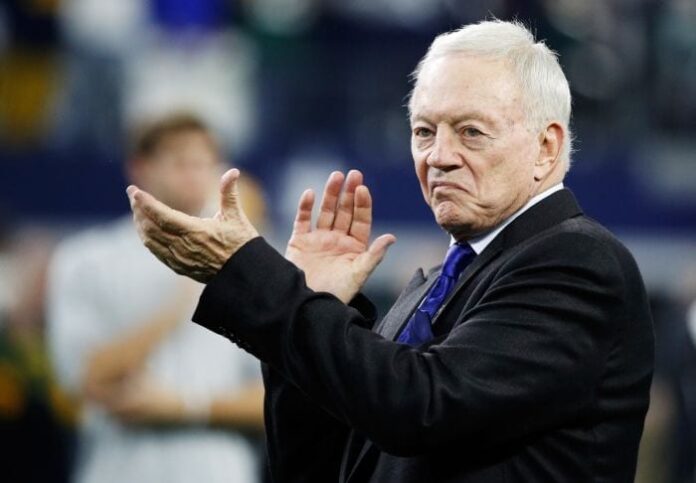 Regardless of the fact that Jerry no longer has the main say in all matters Cowboys, he is still an owner. But thanks to his son Stephen and McClay he is ranked this high. The old Jerry wouldn’t make the top 20. It is clear that Cowboys want from their owner to be in top 10 or even top 5. This could happen if America’s Team makes some changes in their coaching staff and the manner in which they approach free agency. The policy of making bargain deals is a good one, but a splash here and there is needed to reach the Super Bowl.

What ranks Jerry at No12 is that, despite all of his flaws, he finally surrounded himself with people who know their jobs. The organization is on a right path of becoming a regular post-season candidate. A thing they weren’t for years. Their young team is led by Dak Prescott and Ezekiel Elliott. Cowboys O-line is considered one of the best in football. Secondary is young and on the rise, while pass-rush can dominate with players such as DeMarcus Lawrence and David Irving.

Jones managed once in his career to create a Cowboys dynasty when their team was full of stars in the 90s. It all started after they got stacked with picks from Herschel Walker trade. This year Cowboys have ten picks at their disposal. A chance to do something big and to propel Jerry Jones into top 10 NFL owners.