Opptrends 2022
Home Sport Jack Swagger Not Released From WWE Yet? 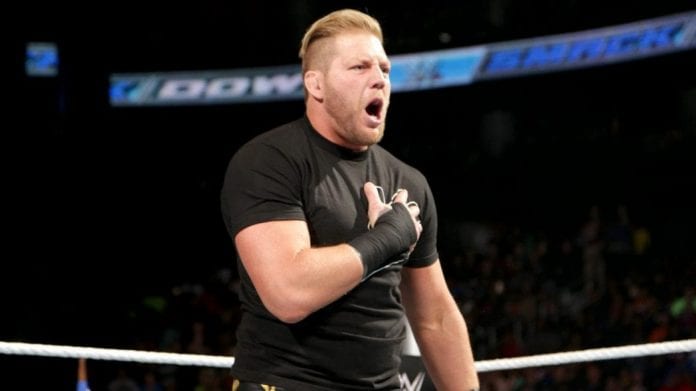 Even though WWE now has two brands, they still have a lot of superstars and not all of them can find their spot on the television regularly. In the past, there were wrestlers that were unhappy with their run with the company, and they decided that their best move is to leave the WWE and pursue opportunities outside this organization. Some of the most recent examples are Alberto Del Rio, Cody Rhodes, and Ryback.

We will add Jack Swagger to that list, a guy that has asked for the release and will be removed from the roster. But, not at this moment in time. WWE stated that they still haven’t officially granted his release. The company will do it in the near future, but they haven’t done it as of right now. Swagger is already advertised for some matches out of the WWE, but those companies will have to delete their ads as Swagger will be under the WWE’s name for 90 days after his release is granted and he will be paid.

Jack Swagger will eventually be out of the company. It’s not if he will be granted his release, but when. Even though SmackDown could use a guy like him for some mid-card stuff, the company decided not to put him on television. All he has done in the past couple of months is wrestle on house shows, but not on television. His request comes as a no surprise. 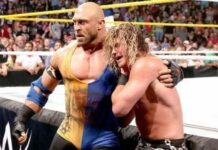 Alberto Del Rio Wants To Be Back With The WWE