Opptrends 2021
Home Entertainment Is It Possible That We Misunderstood This Sign All Along?! 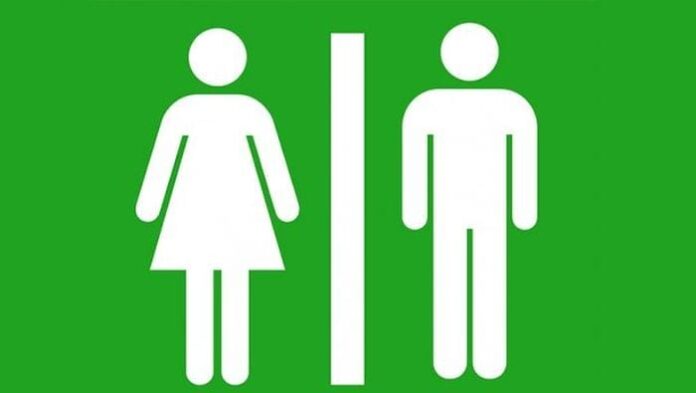 This illustration became viral after it was used during a conference.

We all know the meaning of this sign. With needs of ‘certain type,’ even children know a sign for men’s and women’s bathroom. But, is it possible that we were looking at it the wrong way this whole time?

This time we are not talking about men, they are actually insignificant. The focus is, after Women’s International Day, of course, on the ladies. Do you know the real meaning behind the sign for women’s toilet?

The symbol of the female toilet has become a part of a campaign that tries to include more women in science, technology, and politics.

During the named campaign the silhouette of the dress has become a cape. This should signal that women are not just regular people, but that they are indeed superheroes, and equals to men in all regards.

We are not sure how long has this illustration been present, or who originally created it. But, it only became viral after it was used during the conference “Arizona’s Girls in Tech.” Now we are hoping that it will be used more regularly.

According to sources from The Independent this meetup was sponsored by Axosoft.

After this conference, the people from Axosoft company released the following slogan on Twitter: “When you see women differently, you see the world differently.” The hashtags used were: #ItWasNeverADress #gitcatalyst.

To every single woman out there, you are all super-heroes! Wishing you a VERY Happy #InternationalWomensDay from all of us at Axosoft! To learn more about the #ItWasNeverADress initiative, please visit https://t.co/PbKQ4eUBYd #IWD2018 pic.twitter.com/ONQ6VfqnFG

Get ready for Labor – Inform Yourself