Intelligence quotient is a psychological term describing the intelligence level of a person along with extraordinary skills. Many psychologists did their innovations and discoveries to calculate the IQ of generations. In the 20th century, a gradual increase in IQ among different generations was observed. But it was up to the 1970s just. 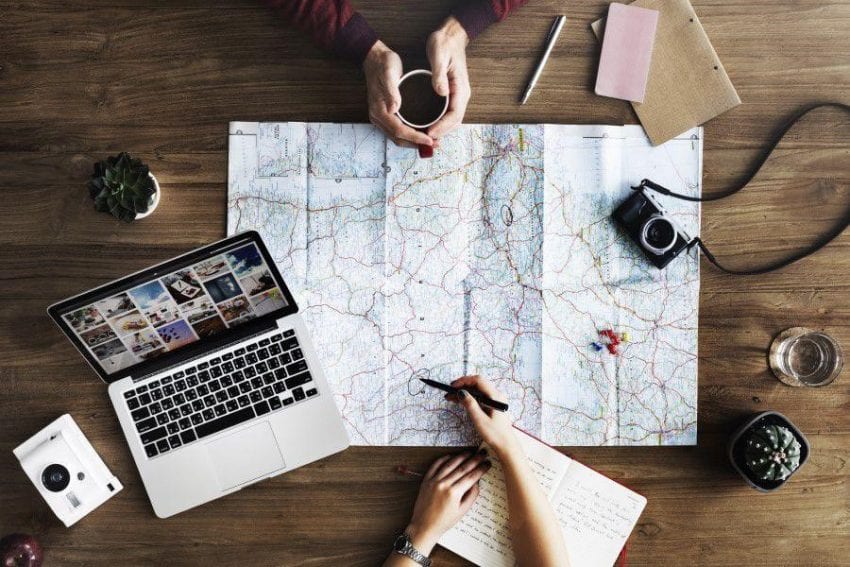 As the opportunities and facilities have increased, every new generation is facing a lack of IQ. And have become less intelligent and more emotional.

The research team of Ragnar Frisch Center for economic research Norway worked on this unusual fact by conducting IQ tests of different generations. These shocking results of gradually dropping IQ among generations forced the other psychologists to find out the reasons behind this behavior.

The major reasons causing this anomaly were supposed to be as follows:

The major cause of this rapid declining intelligence is environmental stress. It has been observed that a child facing stress and depression will work 13 times less efficiently than the average child. So, as the stress and the pressure on the body make it slow and weak similarly the stress on the mind can also block the ways of thoughts.

Stresses may be of many types:

They may be environmental; as the surroundings are depressing and gloomy then it may lead to slow and inappropriate brain functioning. Moreover, the pollution all around unbalances the brain nerves working as the polluted air when breathing in may be stuck to the trachea leaving the dangerous effects on the body hence when the body doesn’t work properly brain functioning also slows down.

Domestic and emotional stresses; with the advancement of time, everyone has developed a circle around him so that there is no originality of relationships. Everyone is trying to improve his world without taking into account other’s happiness. All these factors arise a sense of depression among most of us that leads to loneliness. Such types of personalities attract less towards nature and hence limit their intelligence to their own selves.

This modern era is revolutionized and modernized with every advancement of facilities. But along with the necessities, the major thing which has a grand effect on everyone’s life is internet explosion and more than enough use of social media sites.

In the past whenever a question is aroused it lead to researches and many other different ways to seek knowledge for the conclusion but nowadays nobody bothers to suffer from the pain of doing searches and referring to textbooks because of the advancement of the internet all rely upon the google. These extra facilities make the younger generation more dumb and scrimshanker. Hence if there is no need to work hard on any issue there will be no work for the brain to do.

The social media sites also grabbed all the attention of the young generation as even a child of age 4 knows advanced ways to use these apps. Their childhood has lost into these advanced technologies so their brain doesn’t allow them to think critically about any issue. Wasting time on the internet makes them physically and mentally unfit.

The young are facilitated by every type of equipment that they don’t need to work hard to achieve their goals. So they win their tasks without bothering their brains only what they have to do is to use the technology and to win the task. iPhone, Ipads, electronic machinery facilitates us but on the other hand paralyzed our body muscles and brain.

This theory proposed an inverse relationship between intelligence and the number of children. The degree is not enough to show your level of intelligence if you are a genius you will make all your decisions in a calculative manner. So in this modern era IQ level lowers because no one is making any sensible decision. Population blast is a major example of this bitter fact.

Nutritional deficiency: the introduction to fast foods has thrown us away from the nutritional food due to lack of essential nutrients our body and mind shows an abnormality that deviate us from our normal life. These nutrient deficiencies lead to improper brain functioning so IQ level drops. After knowing all these facts if you are curious about your level of intelligence? Test your IQ with an international and culture-fair test. You can test your IQ on this site: Worldwide-IQ-Test.

A researcher named James R Flynn in the 20th century noticed the increase in the IQ level between a population containing members of different generations. His work opened a new and unexpected thought upon him. He observed that the people born between 1961 and 1970 show a gradual increase in IQ so this increased level of IQ was named as Flynn effect.

But after 1975 other researchers also paid attention to this concept and shocked to see these results which were opposite to the Flynns result. The new generation lacked these gradual changes and the phenomenon reserved As the Descendents were less focused and emotionally less strong without any strong decision making capability. At that time this dropping of IQ was named as the reversal of the Flynn effect.

What is Massage Therapy Used for?

10 Strategies to Help You Destress and Avoid Burnout

When to Bet On Unfamiliar Sport?

Richard Orland - October 24, 2020 0
Betting on various sports events represents a great source of entertainment for many people, and its popularity continues to increase in recent years. When...

Get Inspiration for Your Pool with These Pool Design Trends

5 Reasons Why You Are Bad at Multiplayer Video Games

10 Things To Have In Mind Before Placing a Bet