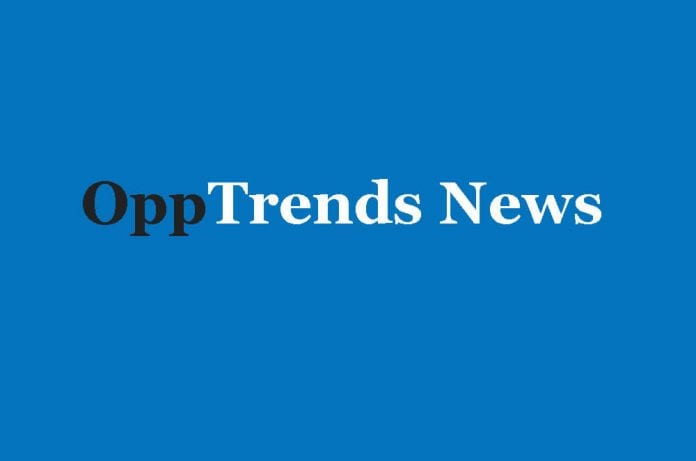 Let’s start with some quick statistics. According to the International Telecommunication Union, by end of 2011, total wireless subscriptions reached almost 6 billion which is about 86% global penetration. By other sources, the number reached 6.2 billion in Q1 2012.

In the United States alone, wireless subscriptions were more than 331 million and active mobile-broadband in the developed world was 51 per 100 inhabitants.

As you can see, the trend of wireless or mobile communications is growing at a fast rate, and with the revolution of smartphones and tablets, the numbers become even bigger and that translates into heavy demand on wireless carriers’ mobile networks. Wireless Infrastructure is needed.

To handle the heavy demand, wireless carriers have to lease more cellular tower space from Tower Operators that have the infrastructure already in place. The recent announcement by AT&T to spend $14 billion over the next three years to expand and improve its broadband and wireless infrastructure is just evidence of the kind of demand resulting from wireless communication trends.

Other mobile-server providers such as Verizon Wireless, Sprint and T-Mobile will upgrade their networks and wireless infrastructures as well to handle traffic caused by data-intensive smartphones and tablets. Because 2G and 3G networks won’t do anymore, these major providers are now looking at high speed Long Term Evolution (LTE) technology to support the high demand of smartphone devices.

Who is the winner?

The recent uptrend since January of this year is because of the company’s conversion to a real estate investment trust, or REIT. There is a benefit for being a REIT, because AMT owns a lot of tower sites, more than 27,000 in the US alone and more than 17,000 in other countries like India, Brazil, and Mexico. REIT allows it to lower taxes on all of that real estate and be able to distribute dividends to its investors. This a huge plus for American Tower.

With a big footprint like that, AMT has established a significant market position domestically and abroad and continues to do so aggressively, more than 3000 towers in South Africa and a recent acquisition of more than 2000 towers in Germany.

Tower space is not the only source of revenue for AMT of course, part of its solutions portfolio, wireless towers, broadcast towers, DAS solutions, rooftops and power backups and engineering services.

Many analysts rate AMT as a strong buy, however, with a forward P/E of 34, the stock is expensive at least for my liking unless there’s going to be a split any time soon, at which time, I think it will appeal to many.

What do you think?