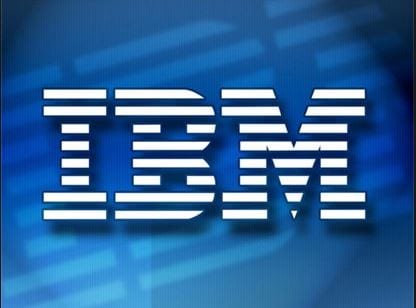 In an attempt to continue being significant in the internet business, International Business Machines Corp. (NYSE:IBM) plans to incorporate new application programming interfaces (APIs) on Watson IoT unit and launching new resources for the group.

The Watson IoT unit, launched earlier this year (2015), cost $3 billion and will be based in Munich, Germany.

In the near future, IoT will become the world’s largest source of data. However, according to IBM, 90% of that data is never used, at least not at the time of the announcement. The unit has attracted a good number of clients. None the less, IBM is not short of competition from companies such as Microsoft and Cisco as well as newbies such as general electric.

According to the Vice President of Watson IoT, Bret Greenstein, the headquarters of the unit are in Munich since, “The leading thinking about commercial IoT started in Germany.”

IBM claims that the facility in Munich will have about 1,000 IBM specialists. The facility will be the innovation center for IoT.

The Watson IoT is built with Watson APIs, which help the system learn from its interaction with data rather than function from the incorporation of complex programming. These new APIs will be part of IBM’s cloud, Watson IoT Foundation Analytics. The APIs include;

Apart from the Munich facilities, the company plans to open eight new branches. These branches will be customer support centers that are aimed at providing clients with cognitive computing services. The centers will be opened in Boeblingen, Sao Paulo, Beijing, Texas, Massachusetts, Tokyo, Seoul and North Carolina.

Over the years, IBM has acquired talent, technology and companies to become key players in the IoT and cognitive computing through cloud services. The company plans to acquire Weather.com, which will help improve the Watson IoT.

6 Ways to Use Technology to Improve Communication at Work

Casino Technologies that are Changing Everything