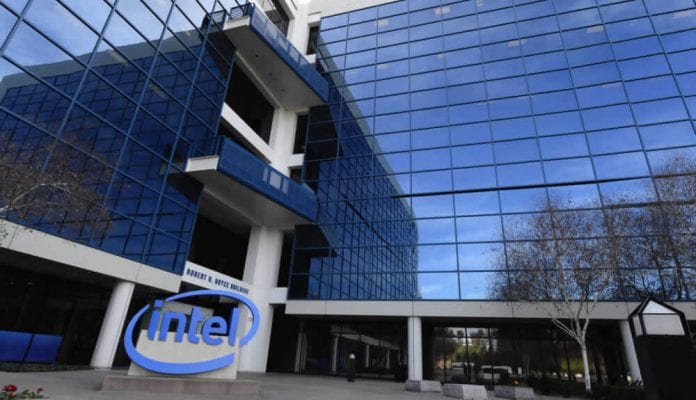 The largest online music and entertainment platform in the United States has now finished its search for its new CEO. The former CEO of the company Rio Caraeff ended his tenure in December 2014. The Board members were in search for a new face since then. It seems that they have got the person they needed most.

Erik Huggers is a former president of Intel Media Inc. which was a subsidiary of Corporation (NASDAQ:INTC) until March 2014 and now operates as subsidiary of Verizon Communications Inc. He is experienced in the development of technology. It appears that Vevo LLC has hired him considering his ability to negotiate with media companies. He might bring with him new ideas to sell content to consumers. At his former job, Erik Huggers was responsible for the web-TV service program started by Intel Corporation. The program was soon discontinued.

Vevo LLC was established in 2009. It is situated in New York. Online TV service has seen rapid growth recently. Music videos of Taylor Swift and Rihanna rank among the top 5 videos on the Vevo streaming list of most watched videos. Last November, the company issued a statement in which it claimed that the company delivered 100 billion streams every year.

The company has registered the revenue growth of 50% since year 2010.

The new CEO carries a heavy weight of expectations and the challenges that lie ahead. He needs to give a strategic direction to the company in this age of ever changing media. We can sure hope that he performs better than Alan Price, interim CEO of the company.