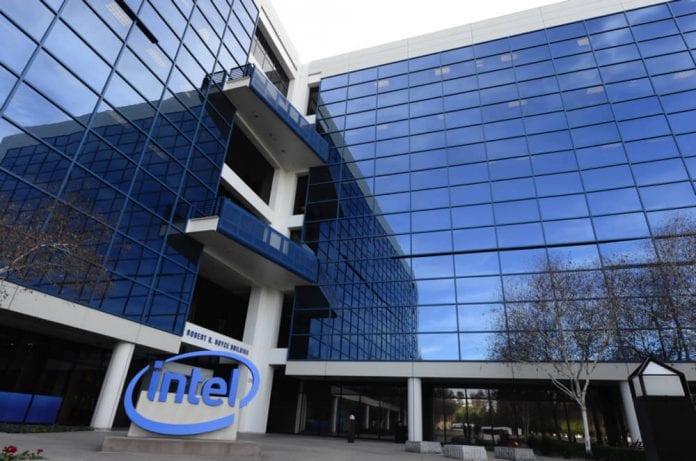 Intel Corporation (NASDAQ:INTC) is interested in strengthening it’s partnership with Xiaomi and due to this, it has offered the Chinese based company a special deal. The deal states that for every notebook processor, which Xiaomi purchases, Intel will be giving them a free tablet processor. Though this deal has not officially been confirmed, upstream supply chain claimed it was a complete deal, which is on the verge of closure.

This deal will undoubtedly make Xiaomi a partner of Intel. Xiaomi, who have enjoyed much success in the smartphone and tablets production, have opted to join laptop production industry to recover the target they never achieved last year. Mass production of these laptops will begin during this first quarter. The laptops should be expected during the second quarter of 2016. It is claimed that preorders for this laptops are already being made.

Intel and Xiaomi had collaborated during the production of Xiaomi Mi Pad two which was launched in late November. This pad was powered by Intel’s Atom X5-Z8500 chip from Intel. It is also expected that upcoming Xiaomi notebook will be using Intel’s Haswell-based processor.

Intel’s discount has enabled Xiaomi notebooks to be competitive by maintaining a balance between pricing and the quality of the notebook. This has allowed this notebook to compete effectively with the likes of Acer, Lenovo, Asustek among other leading producers.

This deal is seen to be advantageous to Intel in the sense that it will partner with a major manufacturer in China hence competing effectively with Qualcomm, Inc.(NASDAQ:QCOM), Media Tek and other China-based chip designers. This will ultimately lead to a rise in its market share within that region. Intel also will be in line to sell lots of Core i5 and Core i7 processor is Xiaomi laptops enjoy success just as their smartphones did.

Xiaomi’s laptops are expected to have a similar design to that of Apple Inc. (NASDAQ:AAPL)’s MacBook Air lineup and will use metal as the outer material. These laptops are projected to retail at a starting price of $467 for core i5 with a small difference with core i7. It is expected that this laptop will bring along a lot of competition to the like of Lenovo among others.