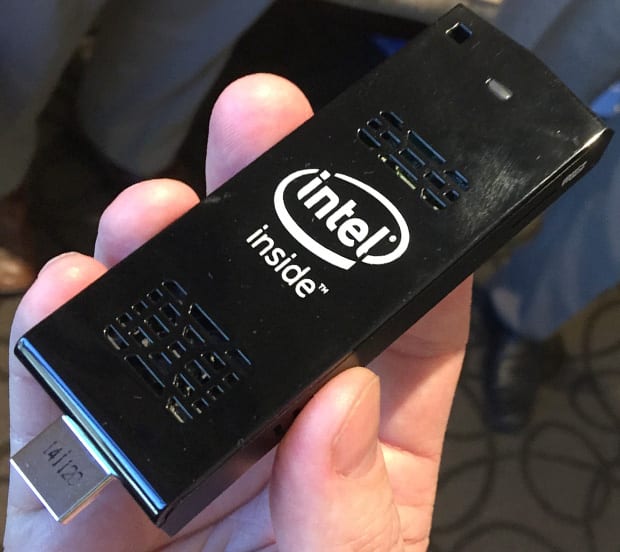 The shares of Intel Corporation (NASDAQ:INTC) declined during the extended trading after reporting its financial results for the third quarter. The stock price of the company was down almost 3% to $31.10 per share around 6:23 PM in New York today.

Intel reported that its third-quarter earnings were $3.1 billion or $0.64 per share, lower that its $3.3 billion or $0.66 per share during the same period a year ago. The company said its revenue was $14.5 billion, down from$14.6 billion last year.

Wall Street analysts expected Intel to deliver earnings of $0.59 per share on $14.22 billion in revenue. The company’s earnings and revenue was higher than the expectations of analysts for the quarter.

During the quarter, Intel generated revenue of $8.5 billion from its Client Computing Group, $4.1 billion from Data Center Group, $581 million from Internet of Things Group, and $556 million from Software and Services Operating Group.

Intel generated $5.7 billion in cash from operations. The company paid $1.1 billion in dividend and spent $1 billion to buy back 36 million shares of stock.

In a statement, Intel CEO Brian Krzanich said, “We executed well in the third quarter and delivered solid results in a challenging economic environment. The quarter demonstrates Intel innovation in action. Customers are excited about our new 6th Gen Intel Core processor, and we introduced our breakthrough 3D XPoint Technology— the industry’s first new memory category in more than two decades.”

The company estimated to spend approximately $5 billion in R&D and MG&A, and to incur restructuring charges of around $25 million. Intel also expected to report $70 million in amortization of acquisition-related intangibles and $1.9 billion depreciation.

Its full-year capital spending will be around $7.3 billion (plus or minus $500 million). 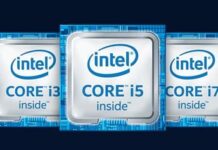 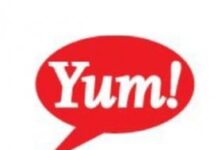