The stock price of Intel Corporation (NASDAQ:INTC) closed $32.74 per share, up by 2.62%. However, the shares of the company tanked nearly 5% to $31.17 per share during the extended trading around 4:57 in the afternoon in New York.

Investors were disappointed by the company’s revenue outlook for the first quarter of 2016.  Intel Corporation estimated that its revenue will be around $14 billion (plus or minus $500 million) for the current quarter.

Wall Street analysts are expecting the company to deliver $14.2 billion in revenue for the first quarter based on data compiled by Bloomberg.  Intel Corporation expected its gross margin to be around 58% compared with the 62% consensus estimate.

Daniel Morgan, a fund manager at Synovus Securities, commented, “It’s very discouraging.”  According to him, the firm wants to see “a bit better growth.”

For the fourth quarter of 2015, Intel generated earnings of $3.6 billion or $0.74 per share, higher than the$0.63 per share average estimate of Wall Street analysts. Its revenue was $14.9 billion, above the $14.8 billion consensus estimate.

The company generated approximately $5.4 billion in cash from operations, paid dividends of $1.1 billion, and repurchased 17 million shares of stock for $525 million.

For the fiscal 2015, Intel posted $2.23 in earnings per share, in line with the consensus estimate. Its revenue was $55.4 billion, higher than the $55.24 million expected by of Wall Street analysts.

The company said its full-year operating income was $14 billion. It generated around $19 in cash from operations, paid $4.6 billion in dividends and repurchased 96 million shares of stock for $3 billon.

In a statement, Intel CEO Brian Krzanich said, “Our results for the fourth quarter marked a strong finish to the year and were consistent with expectations. Our 2015 results demonstrate that Intel is evolving and our strategy is working. This year, we’ll continue to drive growth by powering the infrastructure for an increasingly smart and connected world.”

According to the company, As a result of the Altera acquisition, we have acquisition-related charges that are primarily non-cash.” 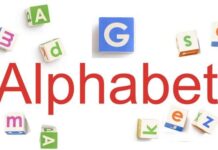 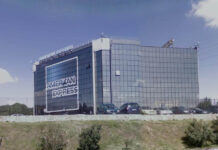 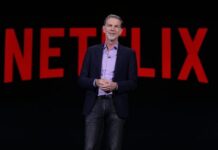