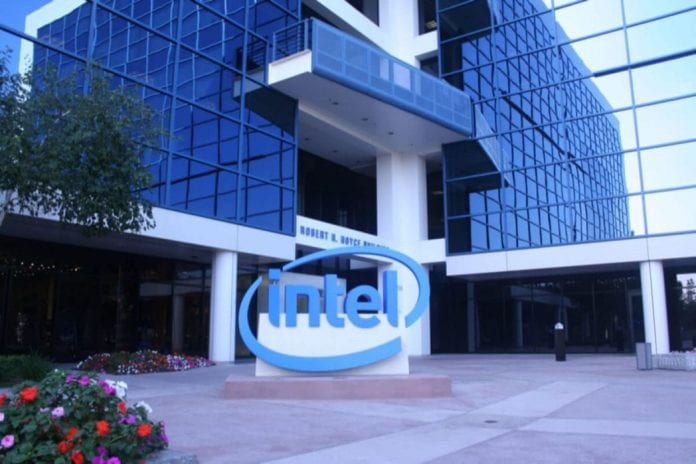 Intel bets that artificial intelligence could be the future of data centers. And the startup Nervana Systems for deep learning is just what the microprocessor maker will be investing in. Keep in mind that Intel is paying $350 million, which is outstanding for a startup of 48 people.

“Machine learning is needed when we move from a world where people control devices that connect to the internet, to a world where in which billions of devices communicate with one another.” Says Intel vice president Jason Waxman. “There is more data being given off by devices than people that can look through it.” He added.

Nervana’s leader, Naveen Rao, who was a former Qualcomm researcher, has raised $25 million from investors such as Allen & Co., DFJ, Data Collective, Fuel Capital, Lux Capital, and including more. Nervana began growing bigger and obtaining more attention from large companies such as Intel.

Rao says that raising the money wasn’t the real problem, it was the fact that selling it to Intel would give the company access to technology they would never dream of.

Diane Bryant, an EVP and GM of Intel’s Data Center Group says that the Nervana deep learning systems are perfect for sharpening Intel’s skill in AI. Bryant also says that the startup would help Intel advance their AI portfolio as well as the performance and TCO of Intel’s Xeon and Xeon Phi processors.

The startup team of 48 will be joining Intel’s Data Center Group once the deal with Intel has been closed.

Steve Jurvetson, who was an early investor in Nervana says that the company has taken an “unusual route”. Jurvetson also thinks that AI is something really important to the business world.

Naveen Rao says that the Nervana team will continue in developing the deep learning framework, as well as the hardware and platform.