Numerous games have been confirmed to be in Community Effort Orlando 2017 (CEO 2017) and much to all Injustice fans’ delight, “Injustice 2”, the sequel to 2013’s “Injustice: Gods Among Us,” is one of them. This information has been revealed by NetherRealm Studios, the game developer, on the official Twitter account. In addition to this, we have also found out that the title will be a part of a couple of other tournaments, as well, the Evolution Championship Series included.

“Injustice 2” is a fighting video game which features several superheroes (Superman, Batman, Superwoman, Wonder Woman and many other DC characters). It is a mobile version of the release and, similarly to the previous installment, it will be developed for both Android and iOS.

The sequel is set to see the light of day on May 16 this year, and it will be available for PlayStation 4 and Xbox One.

As for “Injustice 2” updates, we only know that NetherRealm is expected to reveal more information soon enough, so we might find out more about the gameplay and characters in not so distant future.

CEO 2017 is scheduled to take place in Orlando, at the Wyndham Orlando Resort, Florida, on June 16-18. For the time being, it is expected that players from over 27 countries and 45 US states will come and take part in the event. Those who won’t be able to be there will have the opportunity to watch the videos which will be uploaded on the CEO official YouTube page. You can also find more details about the show on CEO official website. But, if all you want to know is the full lineup, we have provided it for you. Check out the list below and see what other video games you might like are included, besides “Injustice 2”. 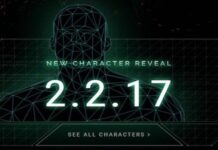 ‘Injustice 2’ A new character to be revealed on Thursday 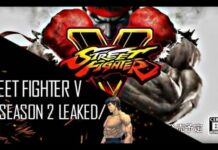 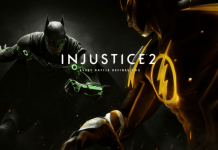