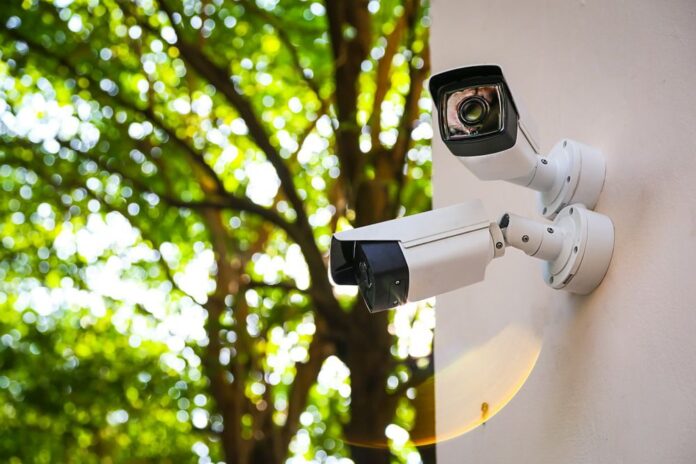 It is hard to find a home security system these days that doesn’t include at least one video camera. Video surveillance is a standard component of home security, especially in the age of wi-fi. Wireless technology makes it easy for anybody to install and monitor cameras throughout the home. But as you might expect, things were not always this way.

Tracing security cameras back to their humble beginnings demonstrates just how far the technology has come. And with the evolution of the camera, what was once a mere novelty is now almost a necessity. You almost have to have cameras if you expect a home security system to do its job.

Edison and Dickson Started It All

Before there were video cameras, motion was captured by film cameras. Those old motion film cameras trace their roots back to the late 1800s and a friendly competition between inventors Thomas Edison and William Dickson. The latter was actually employed by Thomas Edison at his Menlo Park lab.

Edison and Dickson had different approaches to recording motion on film. They finally brought their ideas together to produce a working film camera in the 1890s. It was only a few years later that commercial motion pictures were being shown to audiences around the country.

The ability to record motion using large rolls of film (35mm was the standard at the time) immediately piqued interest in developing a smaller camera with comparatively smaller film. By the late 1930s and early 40s, hand-held film cameras were being manufactured. They became a staple of World War II journalism and intelligence gathering.

Motion-capturing film was fantastic technology for its day. But it still took time to develop. During World War II, Germany wanted the ability to surveil their rocket launches in real time. They did not want to film them, wait to develop the film, and then eventually analyze what had happened. So German scientists set about developing what became closed-circuit TV (CCTV).

CCTV was the foundation of what would go on to become commercial and residential security surveillance. Note that Germany’s CCTV was introduced in the 1940s. By the 1960s, other governments were using the technology for domestic security purposes. It was only a short jump from there to commercial security systems.

Banks latched onto CCTV as a security measure against theft. Local jails and prisons began installing cameras to keep an eye on inmates. Even corporations turned to CCTV as a way of monitoring highly sensitive research and manufacturing environments.

The first home security system was developed by inventor and nurse Marie Van Brittan Brown. She and husband Albert Brown successfully patented their system in 1969. The system was based on using a CCTV camera to surveil visitors using any one of four peep holes through which she could get a clear view.

The Browns’ invention would go on to spur an entire industry around protecting homes with security systems. As time went on, systems were enhanced with window and door sensors that would sound an alarm in the event of forced entry. And as they say, the rest is history.

The earliest home security systems of the 1970s and 80s operated mostly on a few CCTV cameras and motion sensors for windows and doors. Few systems were monitored back then. More often than not, they were just noisemakers. Today, everything is different. Not only do homeowners have more components to choose from, but 24-hour monitoring is commonplace.

As far as video cameras are concerned, technology has come leaps and bounds since 1969. For starters, CCTV is rarely seen in residential settings. Today, it is all about wireless. Cameras no longer have to be hardwired to a home’s electrical system. They don’t have to be wired to solid-state surveillance systems either.

Power is provided by long life lithium-ion batteries. As for live video feeds, they are transmitted over a local wi-fi network to either a base unit or a cloud storage environment.

In addition, video surveillance cameras do not have to be cylindrical units mounted on a wall. A video camera can take literally any shape or form. Cameras can be installed on walls, shelves, or furniture pieces. They can sit on top of a counter or be placed on an end table.

Video cameras can even be built into other devices, like doorbells. According to Vivint, the video doorbell is one of the hottest items in home security and automation right now. Video doorbells are the perfect tool for monitoring package delivery, scaring away porch pirates, and generally keeping an eye on the front porch.

Edison and Dickson invented the first motion recording cameras as novelties. Their goal was to create motion pictures for entertainment purposes. Did they have any idea that they gave birth to what would eventually become modern video surveillance? Nobody knows. What we do know is that criminals hate video surveillance.

Criminals are known to avoid homes they know have home security systems with video cameras. Their reasons are simple. First, a video camera with a live feed can alert property owners before forced entry is ever made. That automatically puts the criminal at a disadvantage.

Second, video surveillance provides evidence investigators can use to track down and catch criminals. That same evidence can be used in court to obtain convictions. Criminals may not be the brightest bulbs on the Christmas tree, but they are smart enough to know that video cameras put them in serious jeopardy of being caught.

What started out as a novelty in the 1890s has become a necessity of home security. These days, criminals willing to break in and steal think nothing of the lives they disrupt with their activity. In order to stop them, the rest of us have to do everything within our means to make life tough on burglars and thieves. That includes keeping an eye on them with video surveillance. 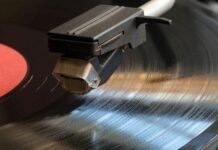 5 Reasons for Turntables are Making a Comeback in 2021 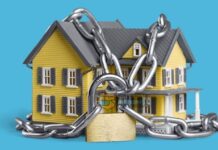 How To Protect your Home with Less Investment and More Convenience 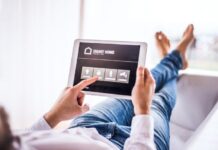