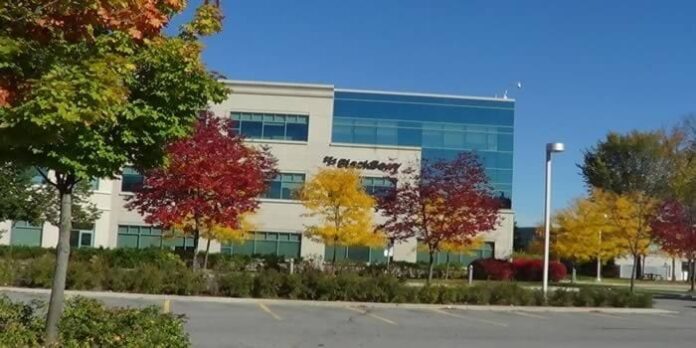 BlackBerry Ltd (NASDAQ:BBRY) (TSE:BB) shares made slight move upwards on Wednesday afternoon, following the article published on JuJiaoBa.com stating that Huawei might be interesting in buying BlackBerry. This is not the first time, when the rumors about BlackBerry acquisition by Huawei has surfaced. The article claims that the Huawei acquisition of Blackberry China has finally settled.

BlackBerry Ltd (NASDAQ:BBRY) (TSE:BB), if acquired by Huawei will be able to access the Chinese market, which has lot of unleashed potential, and Huawei on the other hand will get a secured operating system to become government favorite from the security point of view. If the acquisition materializes, it will be big blow for Lenovo, who will be impacted in both retail and government markets.

BlackBerry share traded above $9 for a brief period, but settled near the Wednesday opening price indicating that the market is skeptical of any such acquisition.

After a long disappointing period, for the first-time in fiscal quarter ended February, BlackBerry earned profit, not due to the device sales, which continued to decline. In the months between December and February, the company could sell only 1.6 million smartphones at an average price of $211. Marred by dropping sales of its smartphones, BlackBerry resorted to diversify its business and earned highest return in the software segment, with enterprise security solutions being the highest contributor.

In 2002, Canadian manufacturer RIM launched first BlackBerry phone 5810, and in the year 2008 the company was thriving with a user base of 25 million users across the world. However, world had a little idea that time, the success of the iPhone and other touchscreen phone will weigh heavily on BlackBerry pushing it into identity crisis zone.

With firm determination and don’t give up spirit, RIM aimed at turning around the situation. The company officially changed its name to BlackBerry Ltd (NASDAQ:BBRY) (TSE:BB) and rolled over its first touchscreen smartphones, the Z10 along with the new platform. However, there came a situation when everything the company did backfire.

Bur recent product by the Waterloo, Onatrio-based Company has helped it to some extent, but still lags behind other players considerably. BlackBerry Passport, which could be comfortably said as the most innovative phone on the design front, brought BlackBerry Ltd (NASDAQ:BBRY) (TSE:BB) back in news, and the recent 4G enables devices such as Classic and Leap sound positive for the company.