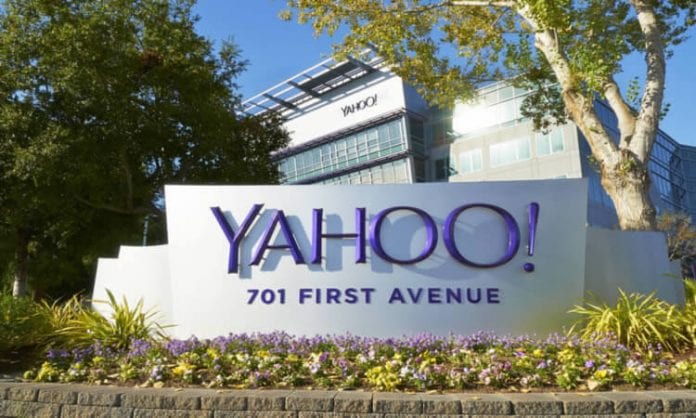 It is emerging that former Yahoo! Inc. (NASDAQ:YHOO) interim CEO, Ross Levinsohn, was close to striking a deal that could have changed the company’s fortunes on the ads and search business. The deal involved Yahoo handing over its search business to Microsoft Corporation (NASDAQ:MSFT). In return, the embattled search giant could have taken over ad sales on Microsoft properties.

However a deal between the two tech giant never materialized as Yahoo! Inc. (NASDAQ:YHOO) opted to select Marissa Mayer as the new CEO at the expense of Levinsohn. Levinsohn made the revelations on Microsoft and AOL, Inc. (NYSE:AOL) striking a similar deal.

Levinsohn on pitching to the Board to be considered for the CEO position on a permanent basis had argued that such a move would have allowed the company to compete better in the ads business. A deal with Microsoft would also have enhanced Yahoo! Inc. (NASDAQ:YHOO)’s prospects in the search business.

Microsoft will now hand over its display advertising business to AOL in exchange for Bing taking over as the default search tool for AOL properties. Levinsohn had at the time acknowledged the fact that Yahoo would find it difficult to compete with Google. Sentiments that have since been confirmed on Google Inc (NASDAQ:GOOGL) taking over the search and ads business.

Negotiations between Yahoo! Inc. (NASDAQ:YHOO) and Microsoft over such a deal are believed to have taken place. Talks had also taken place with Google executive Henrique De Castro about the possibility of handing over some advertising inventory.

The Former executive believes Yahoo! Inc. (NASDAQ:YHOO) would have been better equipped to compete with Google and Facebook Inc (NASDAQ:FB) in the ads business had it entered into partnerships with the likes of Microsoft. AOL’s Bonnet has already weighed into the matter agreeing that a deal between Yahoo and Microsoft, could have resulted in a powerhouse in the display marketplace.