Opptrends 2021
Home Style How to Pick the Right Genre for Your Cosplay Costume?

If you have a favorite character, then you know exactly what to wear to that Cosplay convention, but for a lot of rookies and first-timers, who generally don’t have an interest in any sort of character, but still want to do Cosplay, picking a character can be hard.

However, this should never stop you from doing Cosplay. If you too are having trouble picking a character to emulate for Cosplay, let us give you great tips to pick the right genre for your Cosplay costume and make the choice a whole lot easier:

See Who You Identify With: 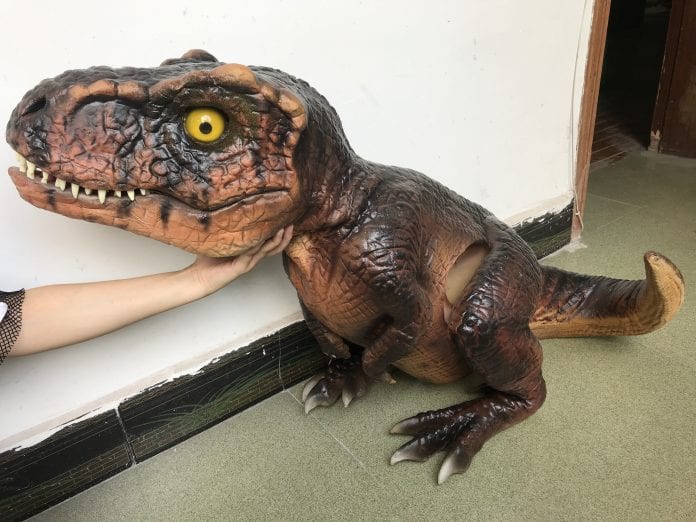 You really don’t have to choose a very unique character for Cosplay. For a very long time, there has been a misconception among Cosplay fans that their costume has to stand out from others in order to make them appear good at an event.

A great Cosplay costume is one in which you feel the most comfortable in and for that to happen, you need to see which character, among the ones you know, you highly identify with. Are you like Gal Gadot’s Wonder woman? An empowered, skilled woman? Or are you like Bruce Wayne? A man with principles?

When you know you share traits with the character, it becomes easy to pull of its character as things come more natural to you. A great lesson in picking the right genre here is to see which sort of character would represent you the best, anime, manga, superhero etc. and once you zero in on it, pick a character you like from that genre and you’ll be good to go.

If you still can’t figure out which genre you should look into for choosing a Cosplay, don’t worry as you can always opt for an animal-themed costume. That’s because animals are the safest bet out there because we are highly familiar with most of them. And to make it more fun, you can go for animals that people are more interested in than others.

And the best part here is that getting a very realistic looking, the animal costume is much easier than doing the same for a character from another genre like anime. For e.g., if you go to OnlyDinosaurs, they have tons of realistic-looking dinosaur costumes that you choose from.

Go For a Social Message:

Cosplay doesn’t have to be about a character from the comics, movies or TV shows always. That’s because a lot of people who want to do Cosplay don’t really identify with any such character. In such a scenario, you can even invent a character of your own be personifying a concept you believe in or you think will really put light on currently prevalent issues.

For e.g. you can go dressed up as global warming to spread awareness about the effects of greenhouse gases on our planet. Such a costume will not just stand out of the crowd in the most unreal sense but will also make you the center of attention at many places with people coming up to you and talking about your costume and what it entails.

The daunting task of picking a Cosplay costume will definitely become easier for you if you follow these tips. Just remember that Cosplay is a portmanteau of the words “Costume” and “Play” and costumes are not just limited to superhero characters or similar works of fiction. You have full liberty here to be whoever you want to be as long as it’s fun, carries a message and makes you feel comfortable wearing it.