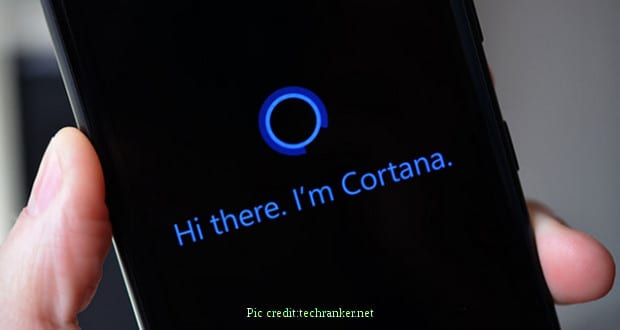 There are a numerous personal assistants on the market, but neither of them is as sleek as Cortana. This product is a brainchild by Microsoft, and it started its journey on the Windows operating system. The application is sleek and powerful. All this makes using Cortana a real delight. Windows users: both desktop and phone users can enjoy a certain sleek features when they enable Cortana, but that is not all. Since the mobile platforms are varied, each having its share of the cake in market share Microsoft has since decided to offer Cortana to other platforms as well. From latest tech gossip, Microsoft has been hinting of versions for Android and IOS users. You probably want to know when you will be able to buy this kind of versions of Cortana, do not despair, because Cortana has released beta versions of Windows and Android platforms. Cortana has been made available in many different languages some of them being English, French, German, Italian, Spanish and other languages.

How to enable Cortana when it gets to your region

When Cortana gets to your region, you would probably want to change the settings. In the meantime, you could be using it with the US or UK English. To change this setting, you simply go to the region and language screen and select your country. Once you do this, you can now enable Cortana in your region’s language.

Changes that have been made in Windows 10 mobile

1. Here, Cortana happens in the middle unlike in the Windows 8.1
2. Also, you can access the various settings without leaving home
3.Cortana here has a bar which is usually translucent whereby you can ask anything. It is labeled ‘’ask me anything.”
4. You will also note that the settings tab on the Windows 10 mobile has now moved to the left
5. Here, Cortana also has a new huge square tile

Steps to use to enable Cortana on Windows 10 for phones that are outside U.S
It is very necessary to follow this steps to enable Cortana as you may already have it but you may not be able to access it. To do this, you should proceed to the settings and then proceed to time and languages. After this, proceed to a region and here you can change region to the United States. After this, proceed to reboot your device. Once you have done this, go to the settings bar, after that head to time and language. Then head to language. Here, add English (U.S) or any other language that you require. After you have done all this, then reboot your device once more. You will now be able to get Cortana from all your available applications.

Microsoft also enables ‘Hey Cortana’ on the Windows 10 mobile that allows Cortana to recognize your voice, and you can also wake it up if you call its name.

Allow installation from unknown sources
You can also download Cortana from Google. Since Cortana is not available in the google store first and foremost, you will have to enable your device to install an application from unknown sources. To do this go to Settings then to Security then scroll to unknown sources option. Here you will activate this setting by ticking the check box. Once you have done this, you are free to download applications from other sources other than the Google store and install them on your device.