Opptrends 2021
Home Entertainment Helix Season 3 To Come Or Not?

Helix is a sci-fi drama that debuted back in January of 2014 on SyFy. The series is telling a story of a group of scientists that are working on a research of various diseases in the Arctic, in order to prevent some diseases of spreading and getting to even more people.

The show has been successful in the grand scheme of things as it usually got good reviews on many websites, pools, and articles. It seems that the fans and people who checked the series out were satisfied with what they watched. The premier episode of the show was watched by 1.82 million viewers while the season one finale was watched by 1.38 million people. The second season was a bit less successful as the show has seen a big drop in ratings.

Even though the show got a lot of good reviews, it seems that it just couldn’t hook the fans for the long haul. The plot was okay, but it didn’t have that something that would keep the fans coming back to watch each and every episode, and it never took off the wait it should have for this show to continue.

So no, there won’t be a season three of this show as Helix TV series is not renewed for another season and has been canceled. That means that there is no release date for a sequel right now. Maybe the show is renewed for a spin-off series, or we might see some other production company interested in taking it which is highly unlikely. As of right now, this one is being canceled, and we are pretty sure that it will stay that way. 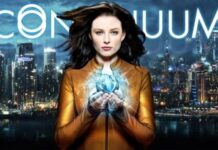 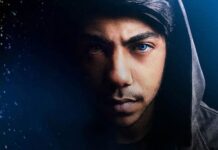 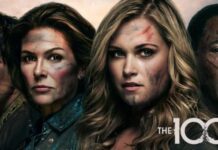