The fantastic world of Los Santos is being even more expanded with the newest update. Rockstar has officially launched the Biker DLC for GTA 5.

As you probably already know, first the GTA 5 was launched two years ago for Sony PlayStation 3 and Microsoft Xbox 360. After some time, the game was introduced to PS4 and Xbox One and, finally, GTA V was presented for PC users. This version topped the previous ones since it was possible to play it in 4k resolution and first person mode, among other improvements.

The Biker DLC is the first launch after a long time without any updates from Rockstar. Those who play it, consider the Online mode essential, especially those playing in heists mode. Hopefully, the Biker DLC will meet their wishes and hopes. The download shouldn’t be a problem since it is not that big, only 2 GB and it is available for Xbox One, PS4 and PC users. Per Rockstar statement, the single player DLC is also under development.

Another great thing is that, according to the post made by developers, the game will automatically download the DLC based on the region the downloader lives in. This add-on will allow players to create their own motorcycle club and there will be a bunch of other gamers that are ready to join you. Then the real game actually begins. You will have to go out and play diverse missions and finish multiple tasks in order to have a club with a good reputation. Of course, Harley-Davidson motorcycles are the most wanted ones, and Rockstar perfectly understood the situation that resulted with incorporating these bikes into their latest release.

Brand new competitive and online cooperative modes to explore have been officially confirmed by the company. However, these modes haven’t been listed, so you will have to download the DLC in order to check them out. Hopefully, it won’t need any other patches. As soon as it gets available, we will come up with more information regarding the DLC. For those who are really impatient, there are some released images of the update. There, new costumes for the characters can be found, and new bikes can be spotted.

As soon as you download and install the update, run for the motorcycle club president! It will take some time since it won’t be easy to finish all the tasks and to please your team, but it will be worth the effort. Also, there will be other positions in the club’s hierarchy, such as Vice President, Road Captain, Sergeant-at-Arms, Enforcer, etc. Your MC Clubhouse will have a specialized bike mechanic that will tune the bikes. 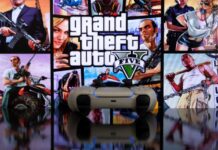 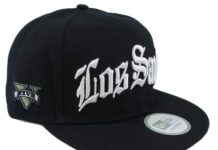 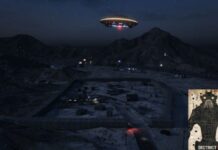