Last year NBC decided that they would pull the plug on the popular detective police procedural drama Grimm and make its sixth season the last one. Having heard this announcement, loyal fans of the series didn’t hide their disappointment with such decision, so they eventually started a petition and did their best to make NBC reconsider the idea of picking up the show for another season.

For the time being, over 20,000 people supported the petition, and the number is still rising. They are asking other networks to take over Grimm (e.g. Netflix, TNT). Even though we still can’t say that there is any likelihood of this plan being realized, the showrunners have expressed their gratitude for the fans’ loyalty and support.

According to some sources, David Greenwalt, one of the Grimm creators even gave the audience a reason to believe that something might change; when asked about the series renewal, Greenwalt did not rule out that possibility. He said: “I think it’s great, who knows what’ll happen, but it’s hard to consider something that nobody has put in front of us.”

Furthermore, both Greenwalt and the other Grimm showrunner Jim Kouf have been recently interviewed and asked about Grimm spinoff. When it comes to this project, not only did they leave it as a possibility, but they even revealed that they already had this in mind during earlier episodes of the show, which is why they introduced one particular character, Theresa Rubel. “The Trubel character (played by Jacqueline Toboni) was created as a spinoff possibility, but she wound up being part of the cast. She’s ready to go, though. She’ll be off on another adventure,” Kouf explained.

All things considered, it seems that, even if no network decides to pick up Grimm for Season 7, you will still get to watch the spinoff series. Follow us for more details. 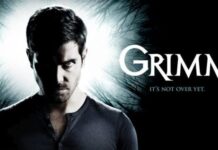 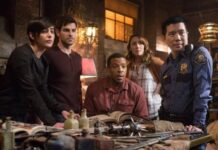 Grimm – Will There Be Season 7? 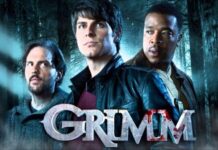